Vila Franca, in S. Miguel, and Angra do Heroísmo, in Terceira, are the production centers that continue the traditional pottery of the Azores. The “talhão” as an important reservoir of water or cereals in the past and the “talha” or “bilha” (clay jugs) utilized in the transportation of liquids are now much appreciated pieces in the decoration of rustic environments. The “alguidar” (bowl) with its various sizes, fits the various household chores, it’s actually more known as “alguidar terceirense” (bowl of Terceira), destined to serve the typical “Alcatra” at the table. The “sertã”, which is mainly used as a bread grill, it’s another emblematic piece of our traditional pottery, associated to the domestic production of “Bolos Lêvedos” and of “Bolo de Milho” or “Bolo da Sertã”. 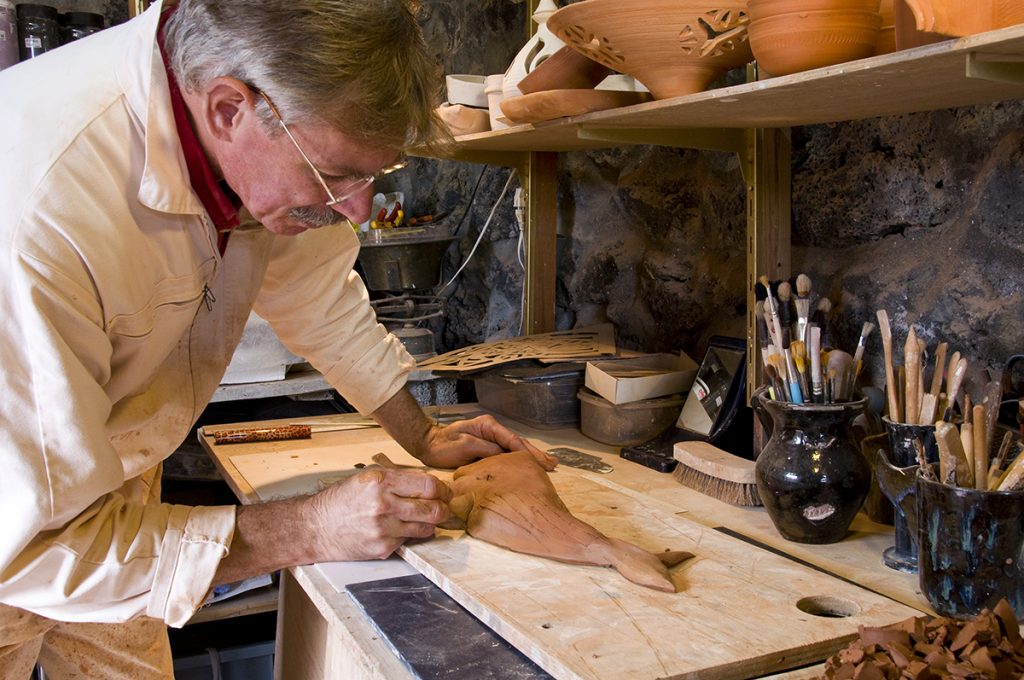 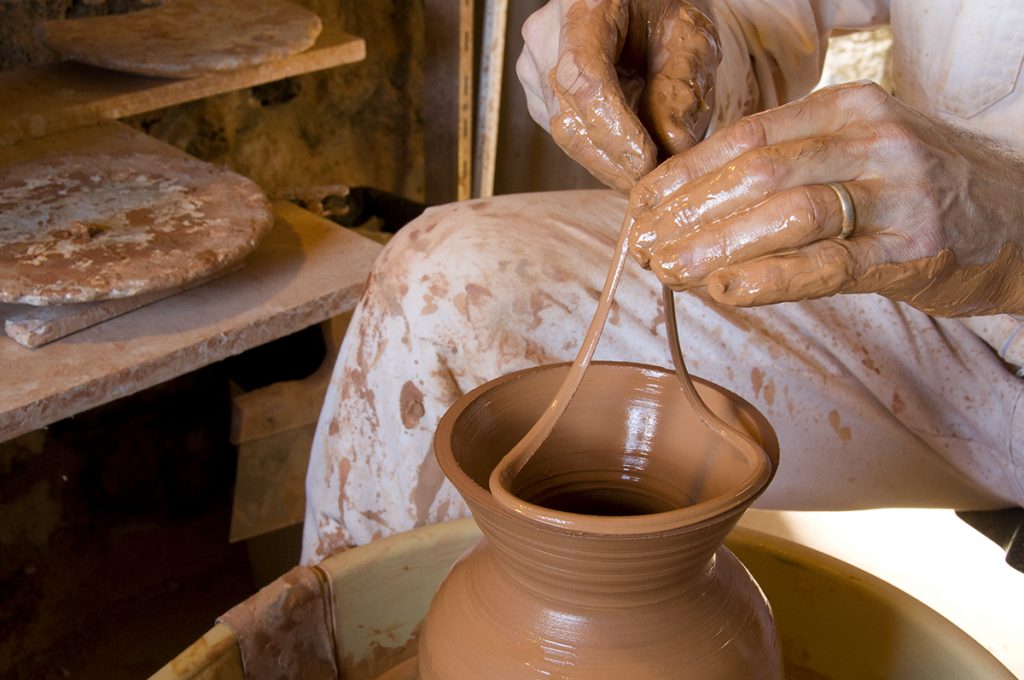 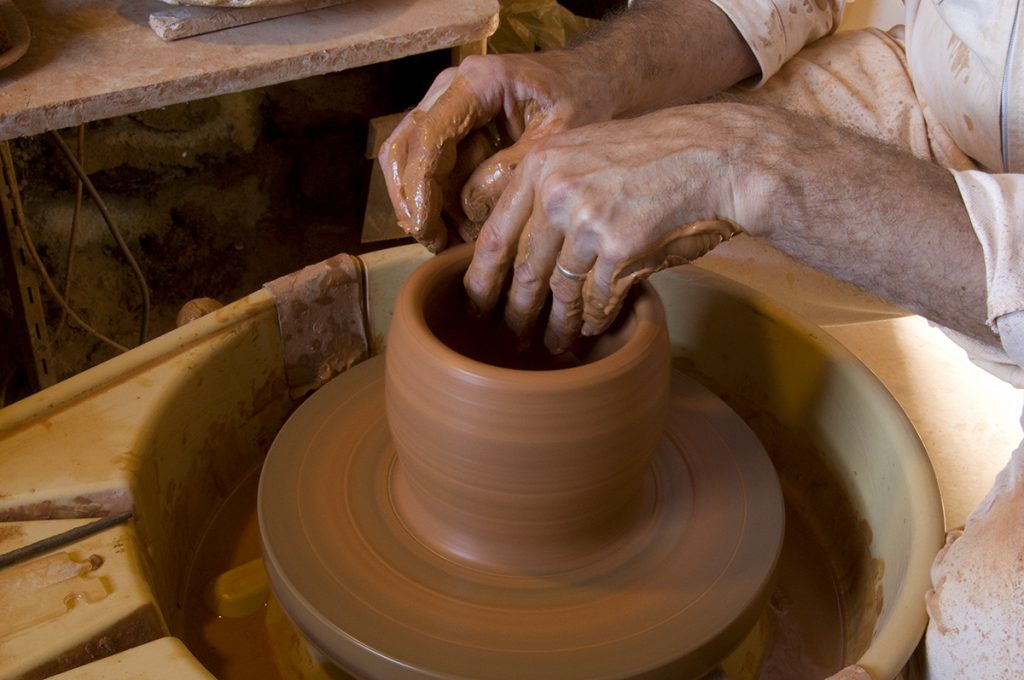 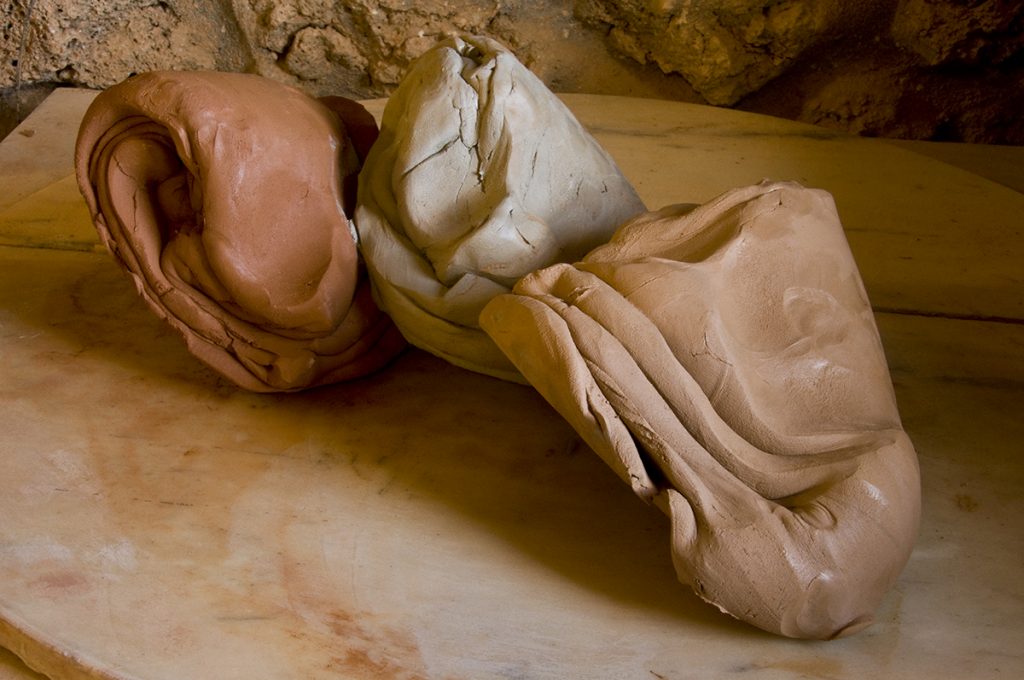 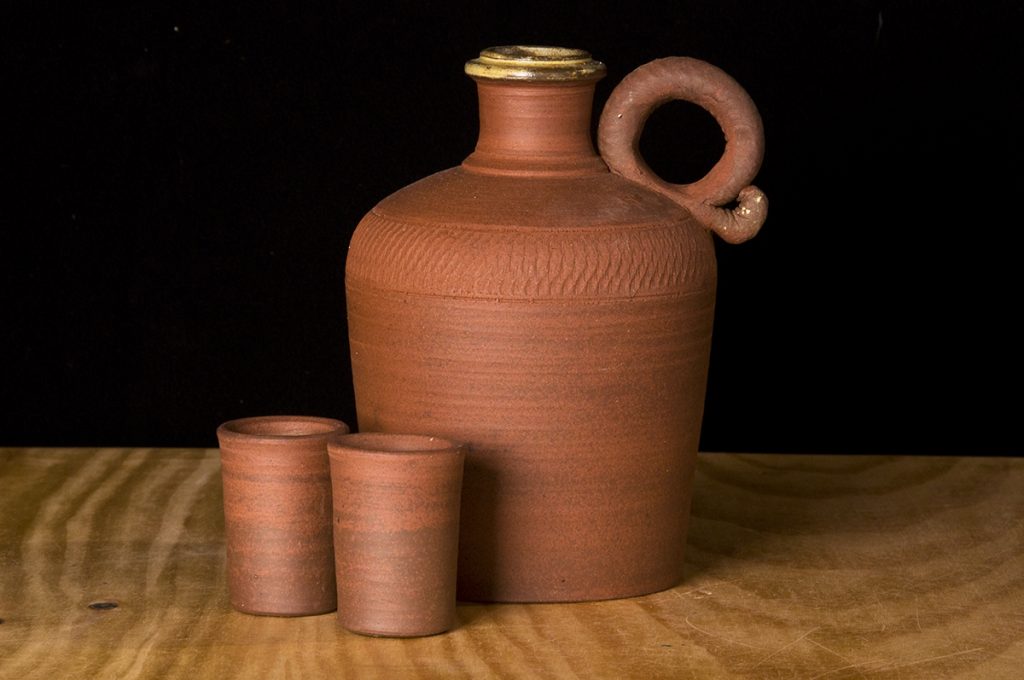 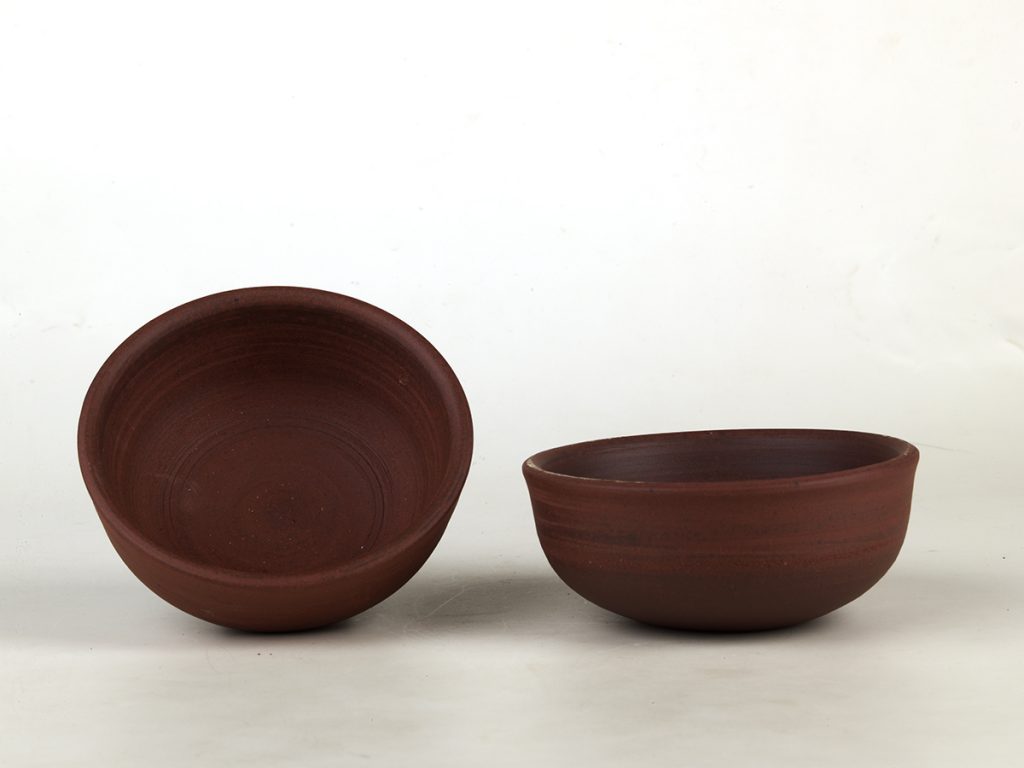 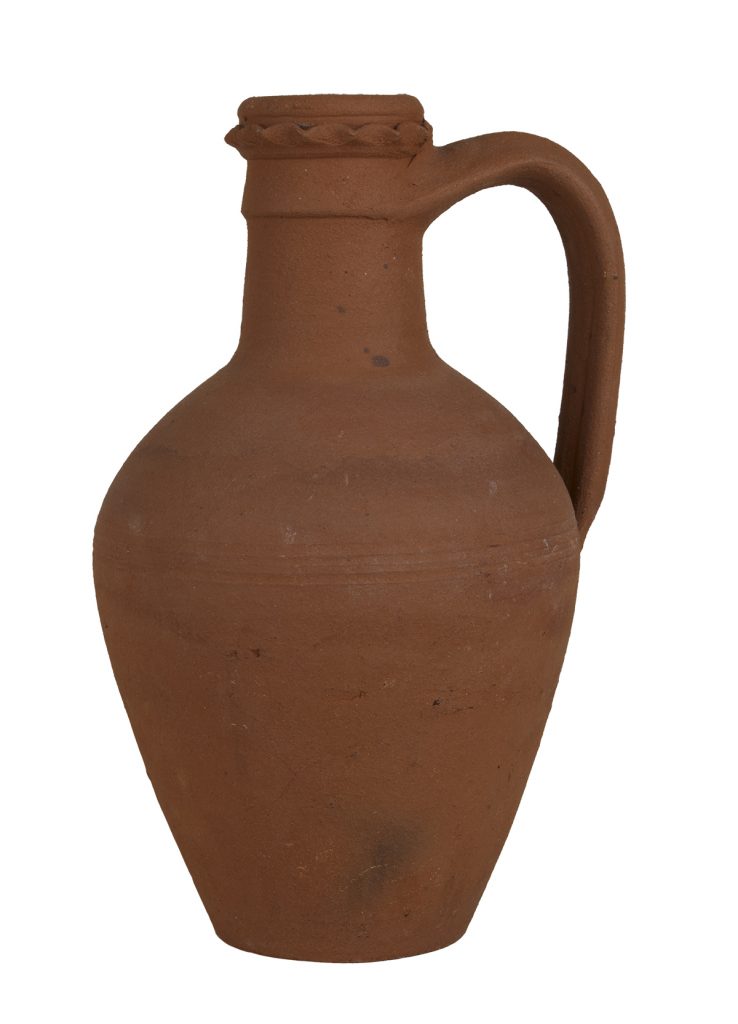