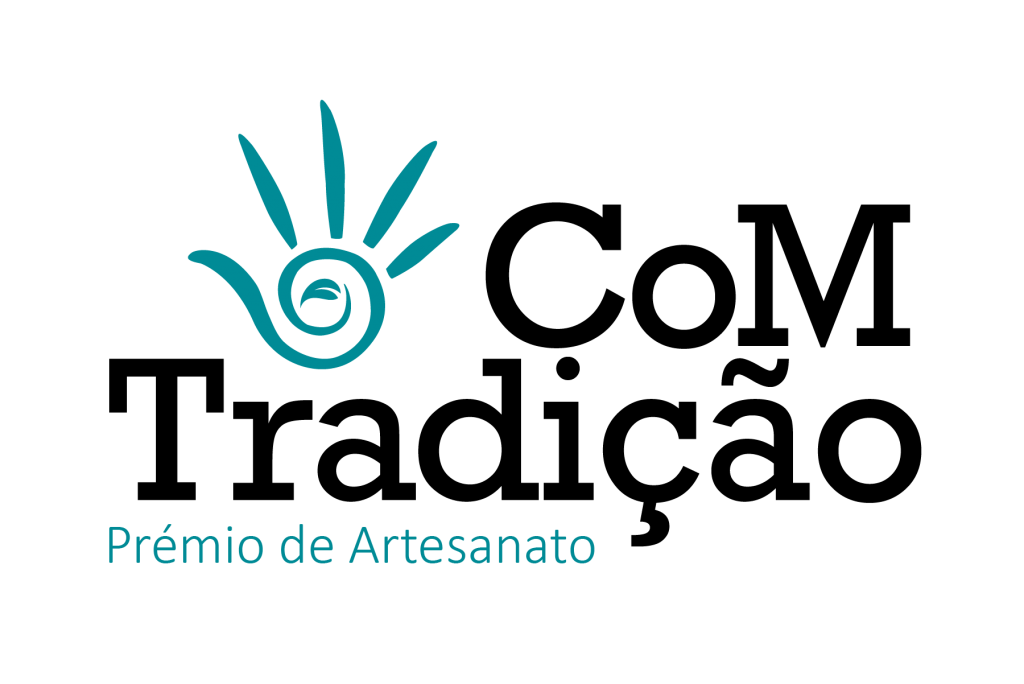 The CoMTradição Award emerges as a way to distinguish and promote the exemplary performance of entities or artisans, who are distinguished by their dedication to work in the area of handicrafts, thus raising the expressions of regional culture, with the goal of consecrating artisans or entities, with a consolidated and historically relevant career, whose work has contributed and continues to contribute to affirming the identity of the Arts and Crafts of the Azores.

Alzira and Conceição Neves received in December 12th 2014, the award CoMTradição, given by the Vice-Presidency of the Government, through the Regional Centre for Handicrafts. The award distinguished them for the actions and expressive works that they have executed in the handicraft area, with emphasis on the preservation and expansion strategy of the cultural identity of the Azores.

Alzira and Conceição Neves were born on May 26th 1939, in Santo Amaro, County of São Roque in the island of Pico. They are twin sisters very similar in physical traits and in the link that they have between them. They are twins of soul and heart, determination and commitment, joy and vibrancy, creativity and talent. They inherited from their father the commitment to carry out their duties and to serve well and from their mother the delicacy in the handling and the taste for Arts and Crafts.

With the skillful hands that they trained themselves when they were still young girls, the knowledge and strong entrepreneurial skills that they have improved over time, they founded on September 10th 1986, the “Escola Regional de Artesanato de Santo Amaro” (Regional Crafts School of Santo Amaro), workshop and museum of rural life, first of its kind in the Azores.
The School has organized training activities in several areas, contributing to the enhancement and promotion of handicrafts, to train new artisans and for socio-economic improvement of the trainees. In it, they create unique pieces whose aesthetic shows a prodigious mastery.

Alzira and Conceição Neves have contributed with an important legacy to the Azorean crafts, offering to the current and future generations a set of valuable information about the technical work on wheat straw, fish scales, fig pit, papyrus and hydrangea, lace and embroidery.

The great diversity of pieces that are exposed here represent a cultural context that covers the history of the island of Pico, and therefore, this exhibition is also a display of tangible memories. Looking around, it is inevitable not to see or not to feel the weight of wisdom and experience mirrored in the manual labor exposed. They are objects that speak of the people who conceived them, but also of the environment where they were born and work. 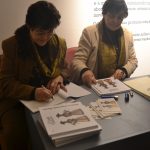 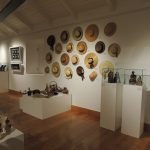 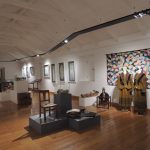 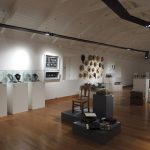 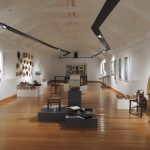 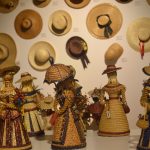 The CoMtradição Award is given by the Vice-Presidency of the Government of the Azores, through the Regional Center for Handicrafts.

The CoMtradição Award emerges as a way to distinguish and promote the exemplary performance of entities or artisans, who are distinguished by their dedication to work in the field of handicrafts, thus raising the expressions of regional culture. Therefore, it aims to consecrate artisans or entities, with a consolidated and historically relevant career, whose work has contributed and continues to contribute to affirming the identity of the Arts and Crafts of the Azores.

The Award, in its second edition, recognizes and honors João Pereira.

João Pereira not only contributed, over several decades, to boosting the economy of the island of Terceira, employing dozens of embroiderers, but he also preserved the tradition of white embroidery on that island.

João Pereira & Filhos was the first artisanal production unit to have production certified under the collective brand Artesanato dos Açores.

Thanks to persistence and dedication, João Pereira has kept alive the legacy of the embroidery tradition since 1982, with the support of his two sons João and Carlos Pereira, the new generation. It has represented the Handicrafts of the Azores in the biggest national and international fairs and today they are a reference of regional embroidery and a contribution to the dynamism of the island’s tourism. 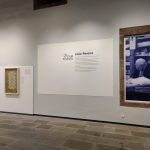 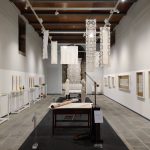 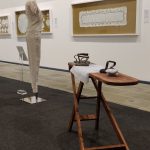 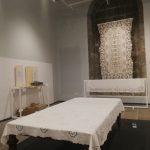 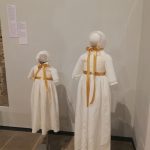 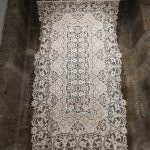