M.U.A. is the monogram for Urban Market of Handicrafts, a project of the Crafts and Design Center of the Azores.
“O MUA está na rua” (MUA is on the street) is how this “pop-up” market presents itself, which aims to create a new centrality to the cities of Ponta Delgada, Angra do Heroísmo and Praia da Vitória, being scheduled four times a year in different and privileged spaces in these cities.
MUA receives handicrafts in a more traditional form and others in a more contemporary form in ten structures, signed by Backlar Atelier, incorporating exhibition and sale spaces, tailored to the needs of each artisan.
It is a project from CADA that crosses design and handicraft, in an initiative to increase the visibility of the Azorean handicraft activities, in a perspective of renewal and dynamization of the image of the Handicrafts of the Azores.
MUA is on the street and wants to create a small town which proposes dialogues and new itineraries by the places that occupies in each of its editions. In this sense, besides the sales, MUA still has room for small workshops, demonstrations and conversations.
MUA, with the collaboration of the Municipality of Ponta Delgada, the City of Angra do Heroísmo and the Municipality of Praia da Vitória.
The 1st edition was held in December 2014 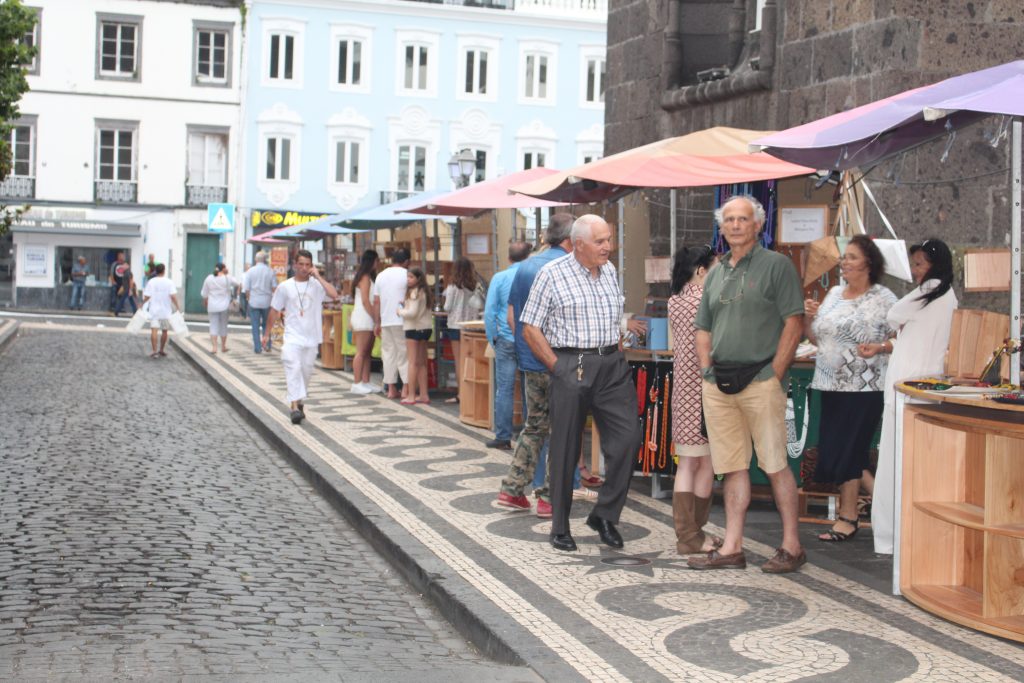 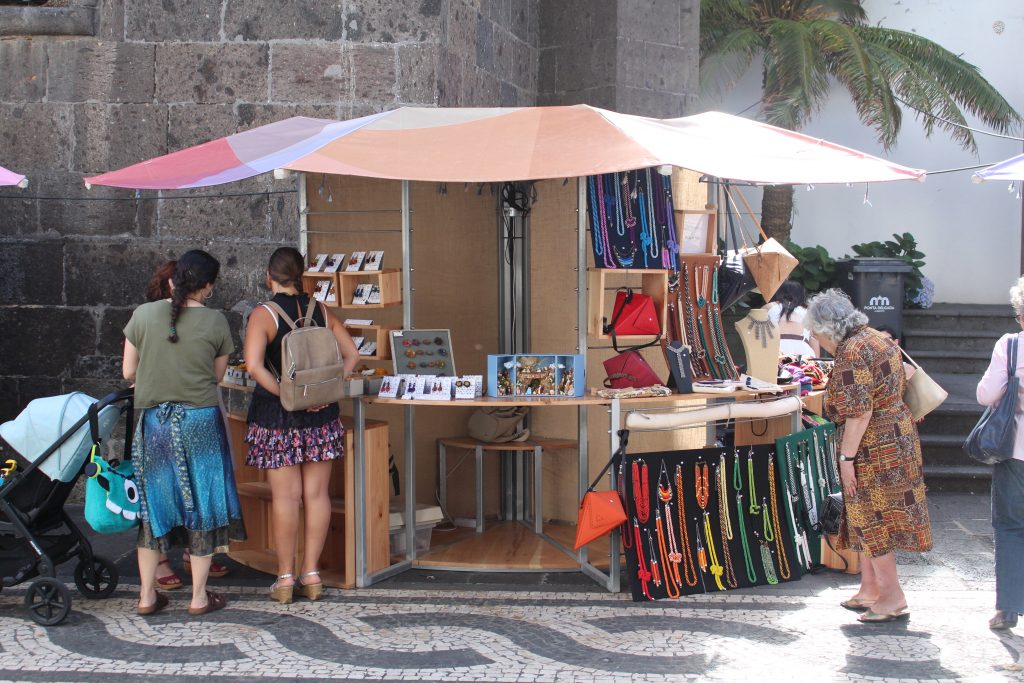 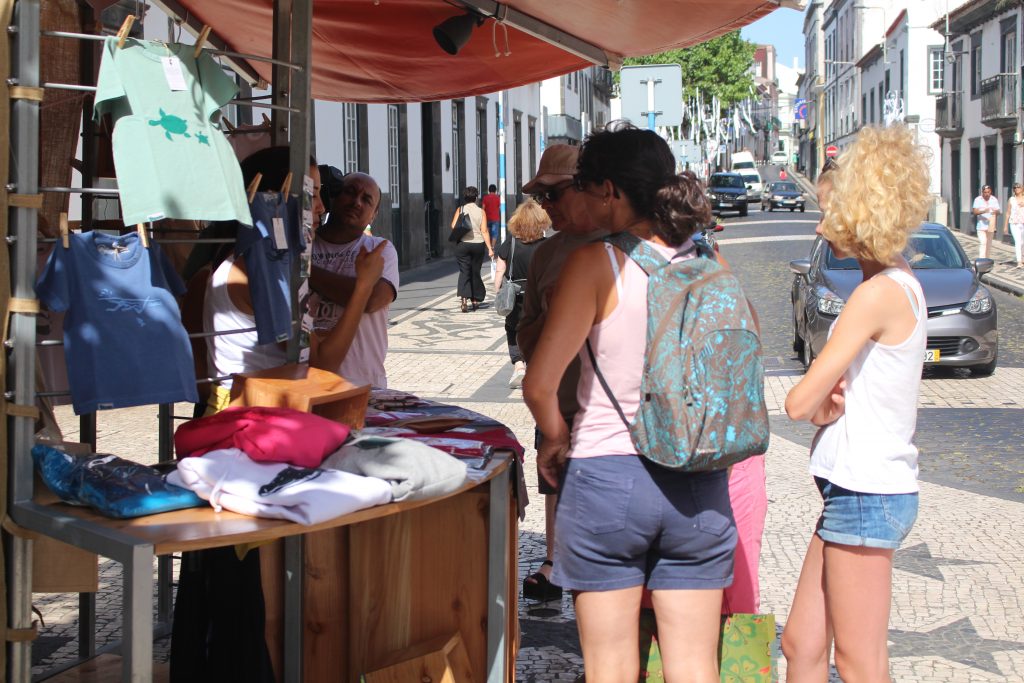 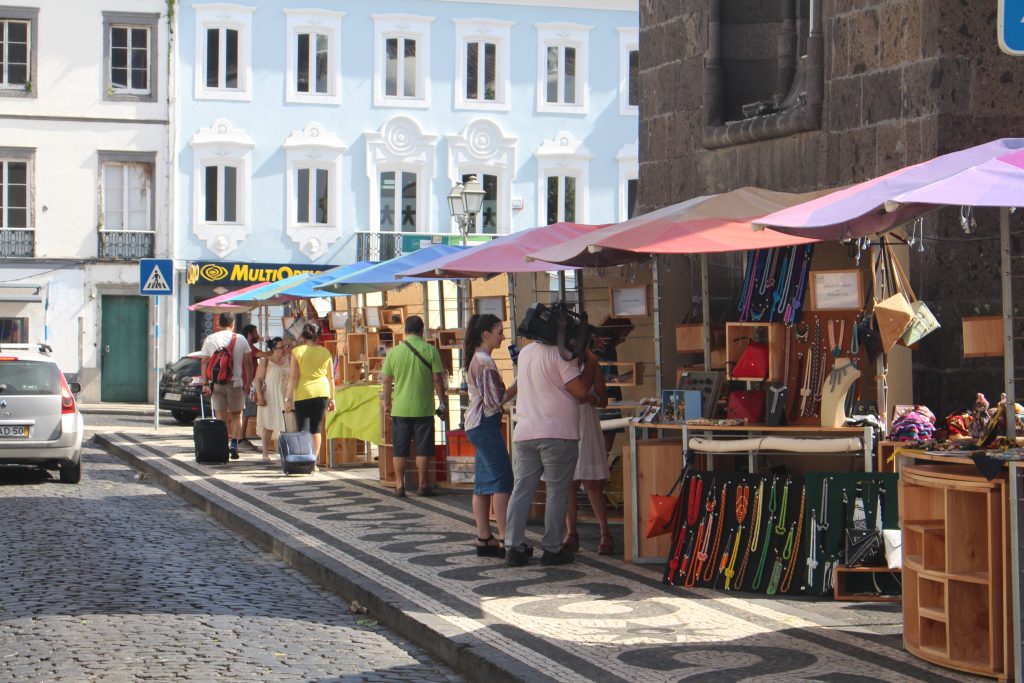 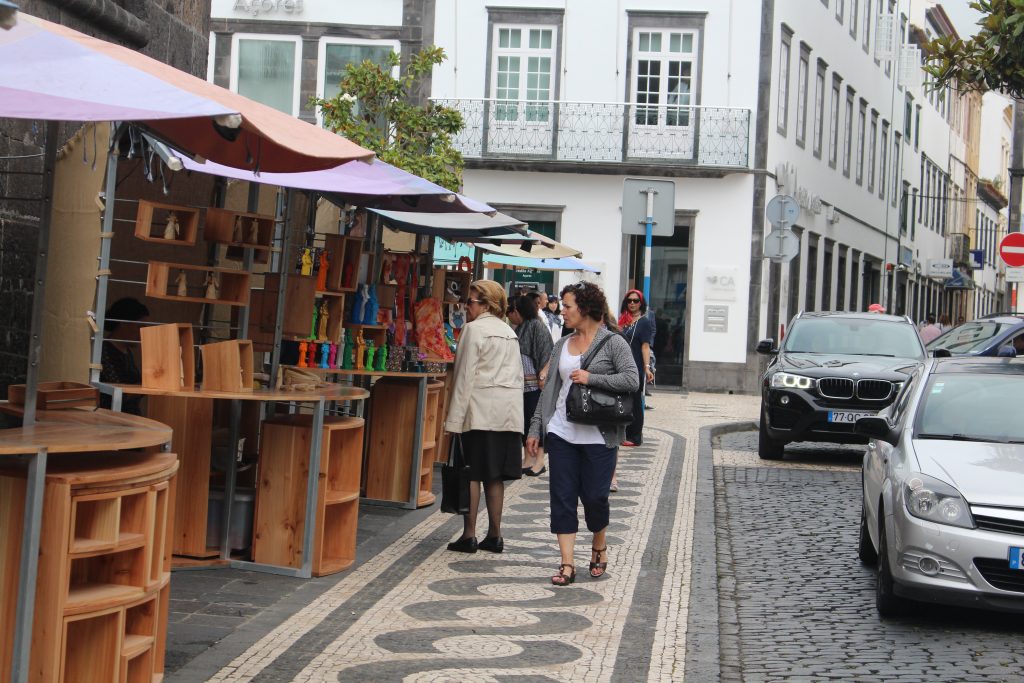 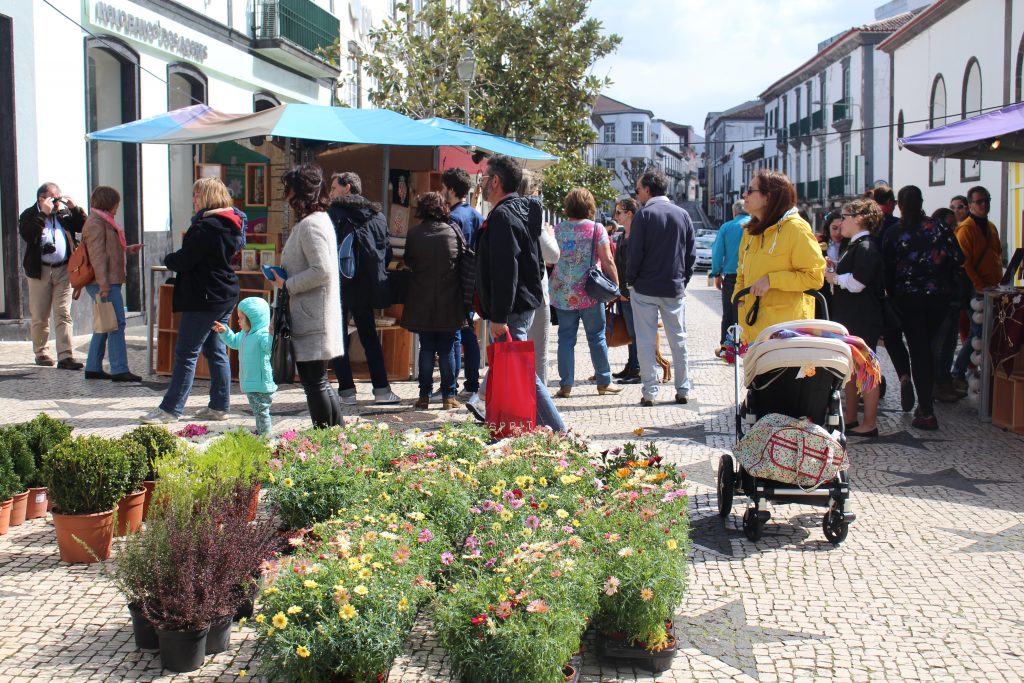 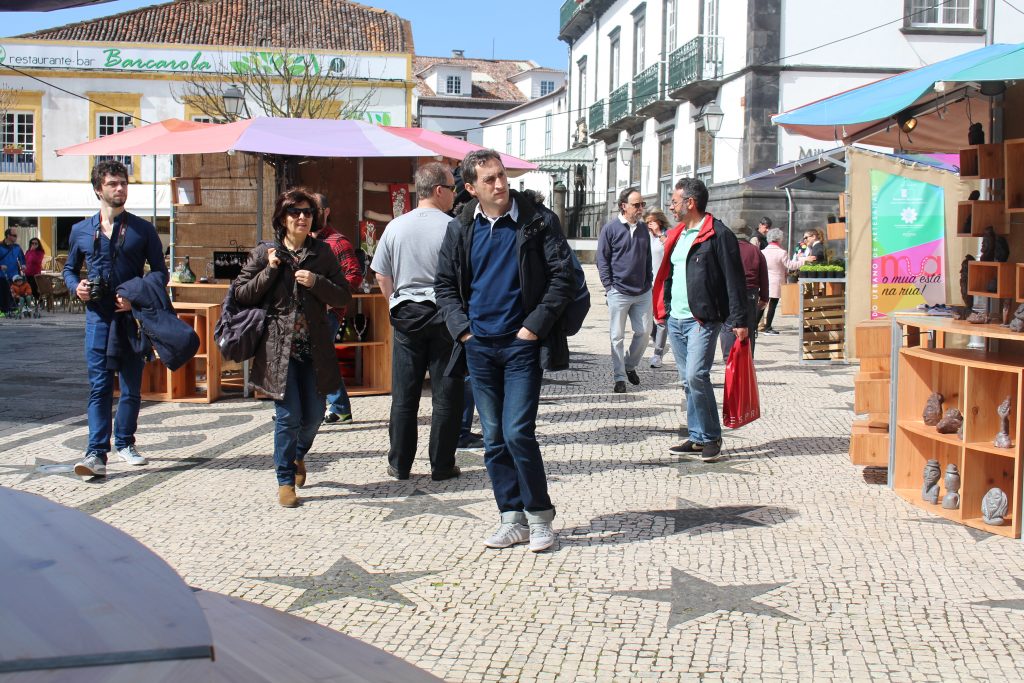 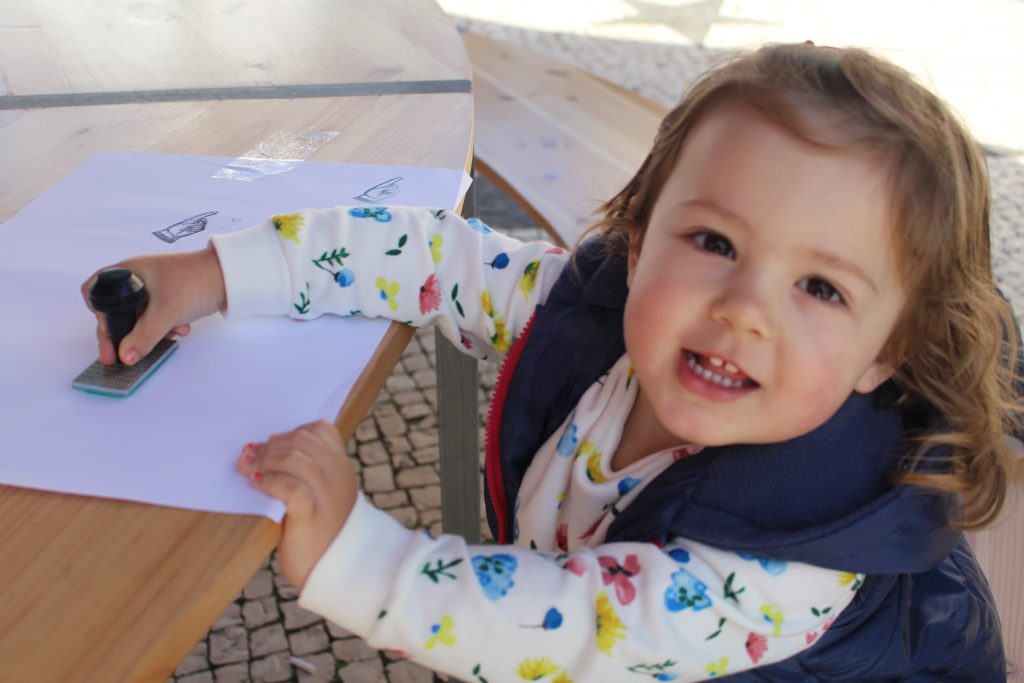 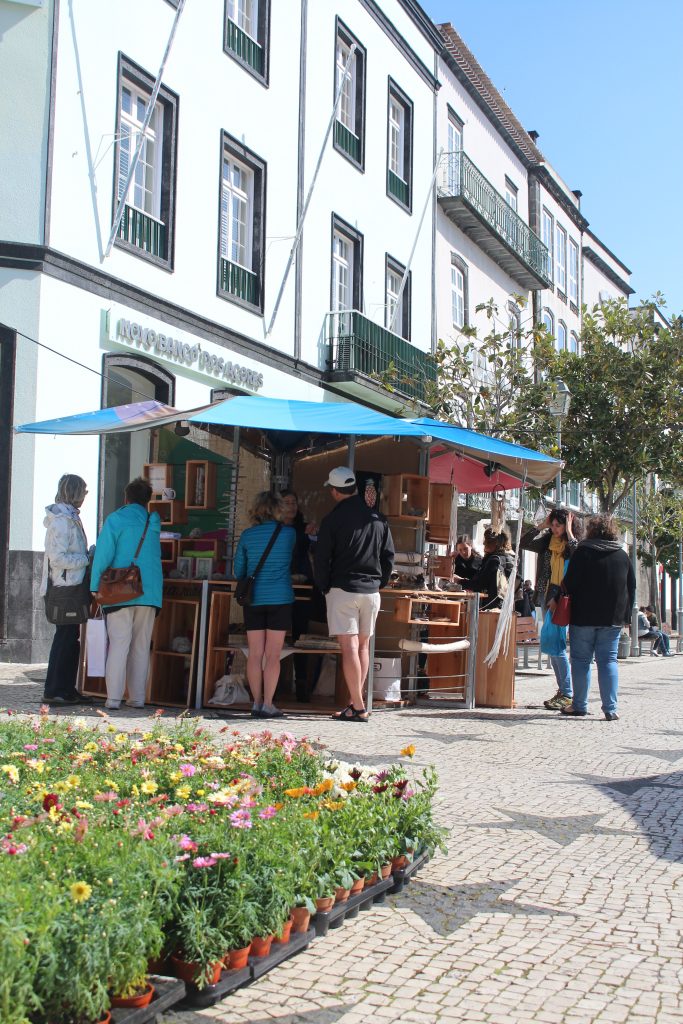 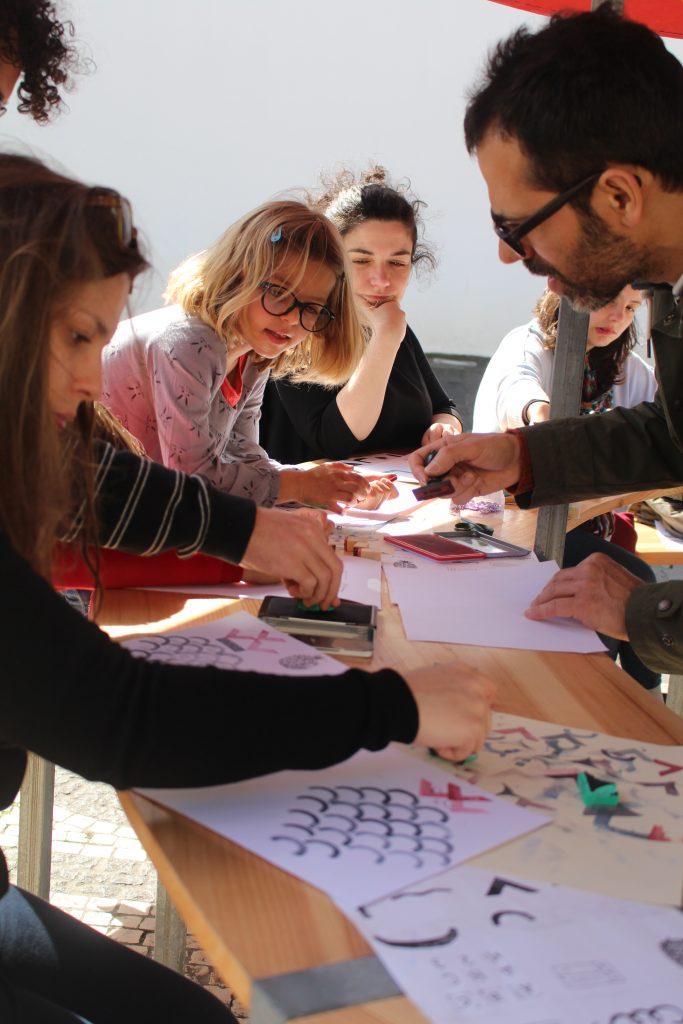 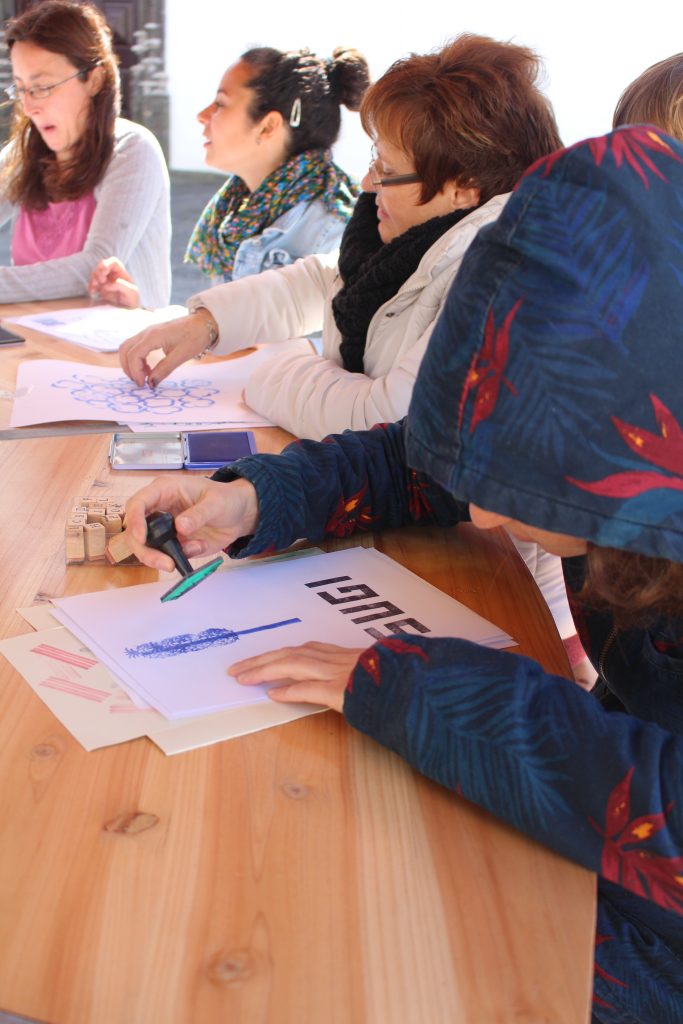 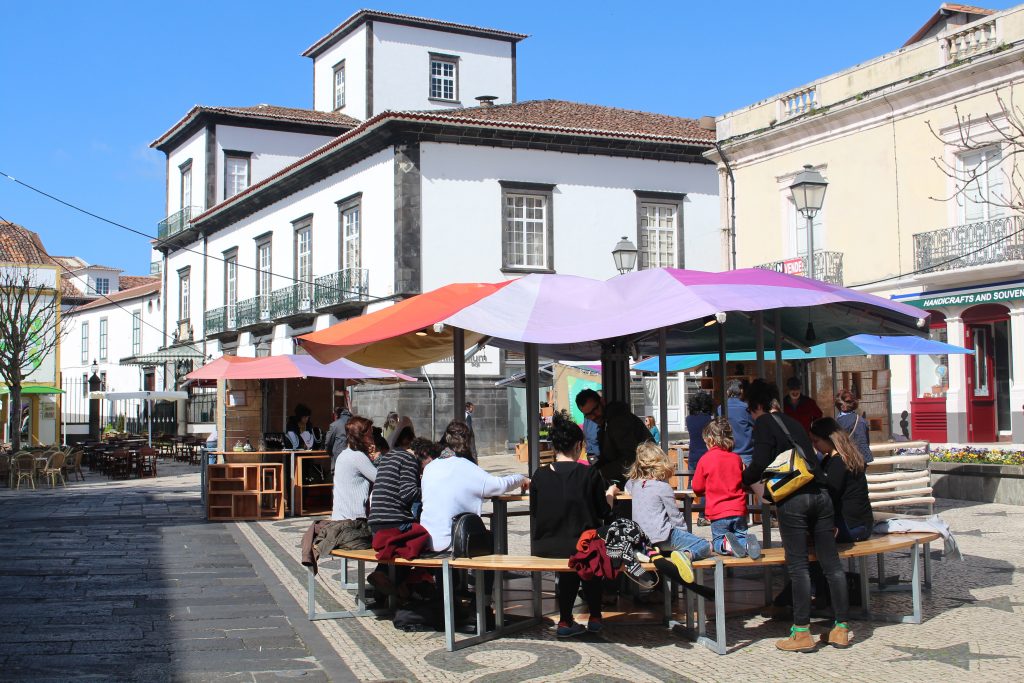 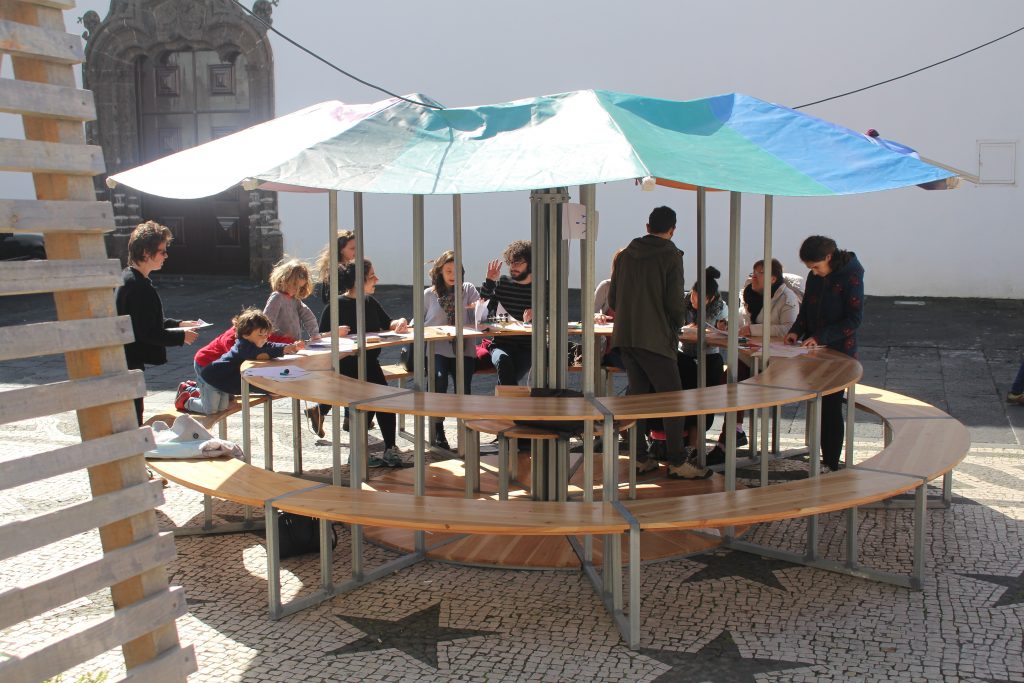 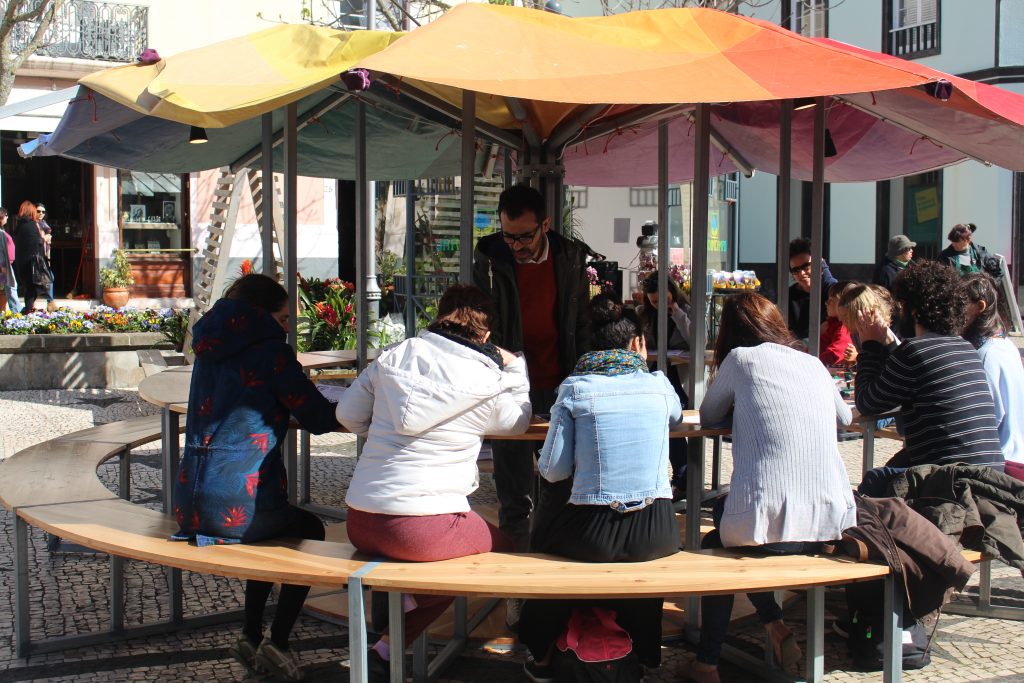 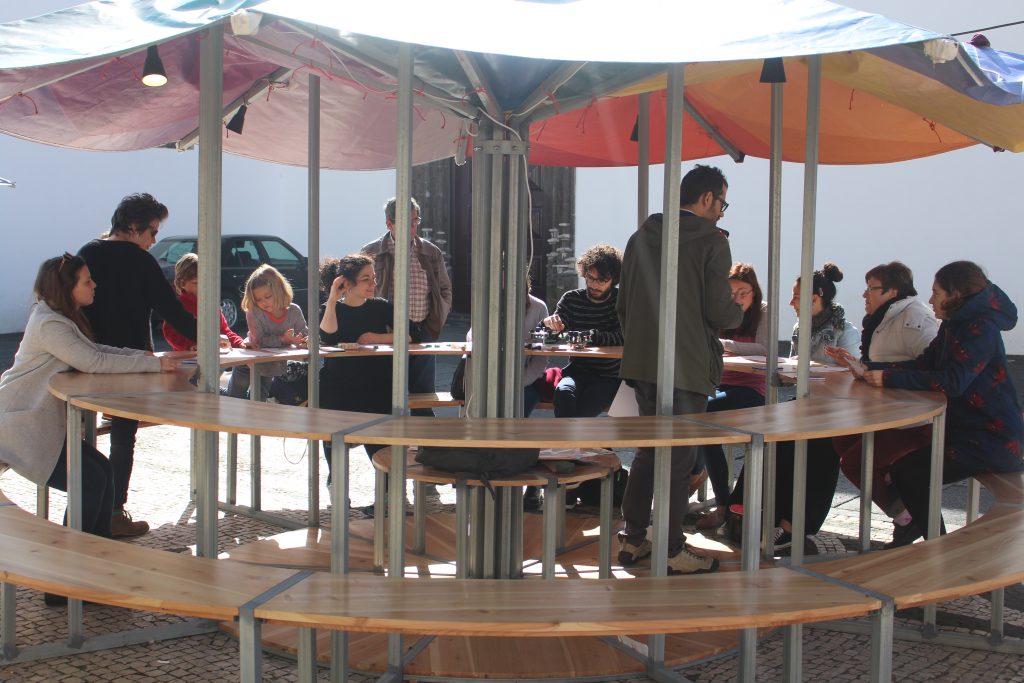 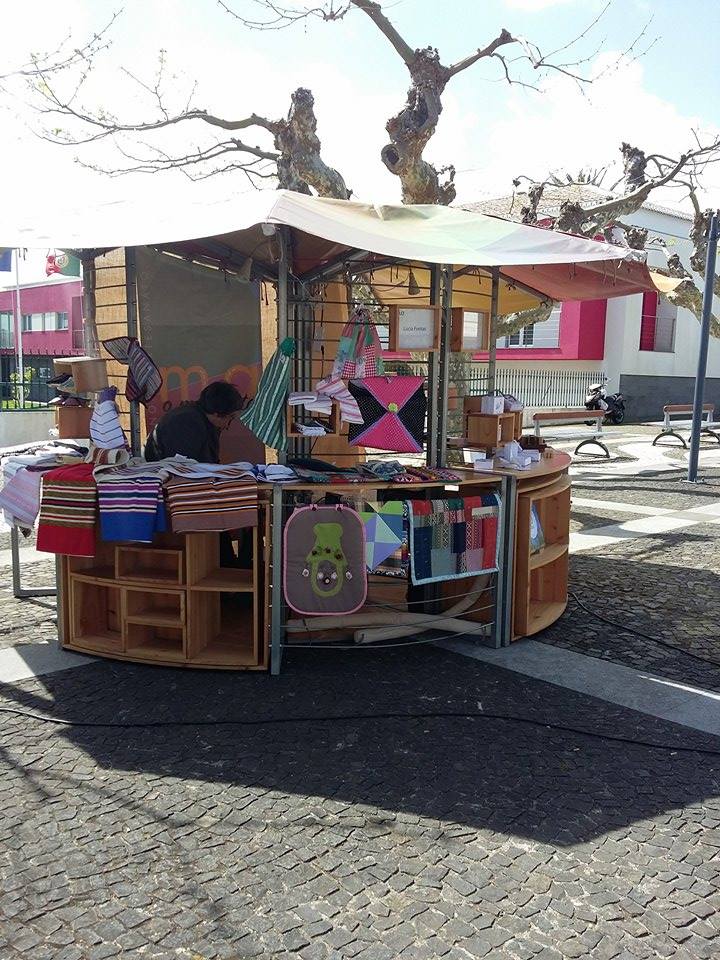 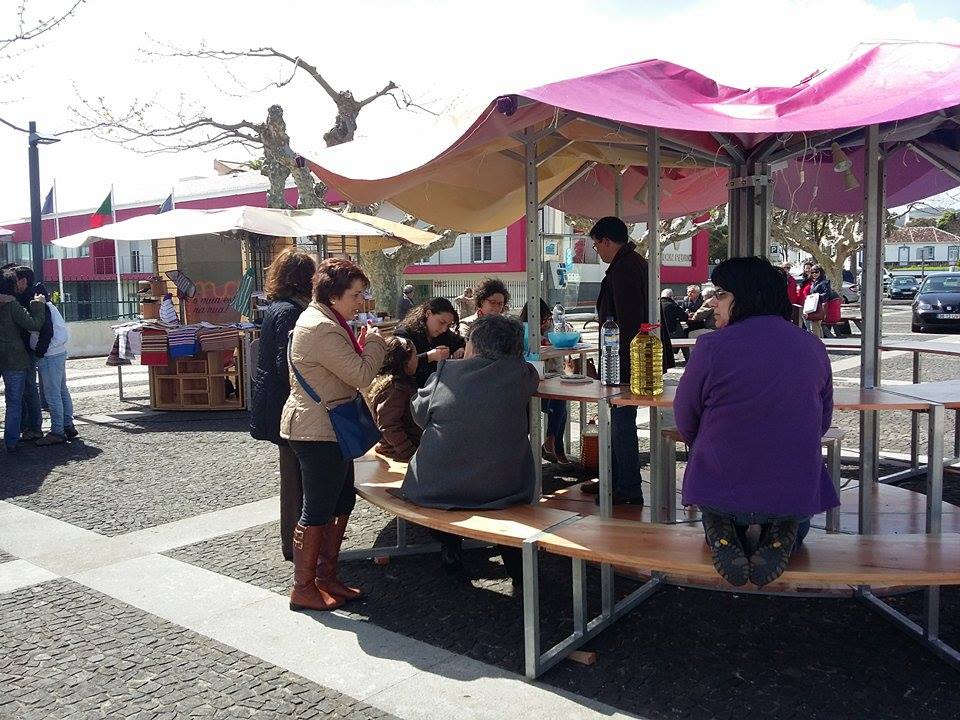 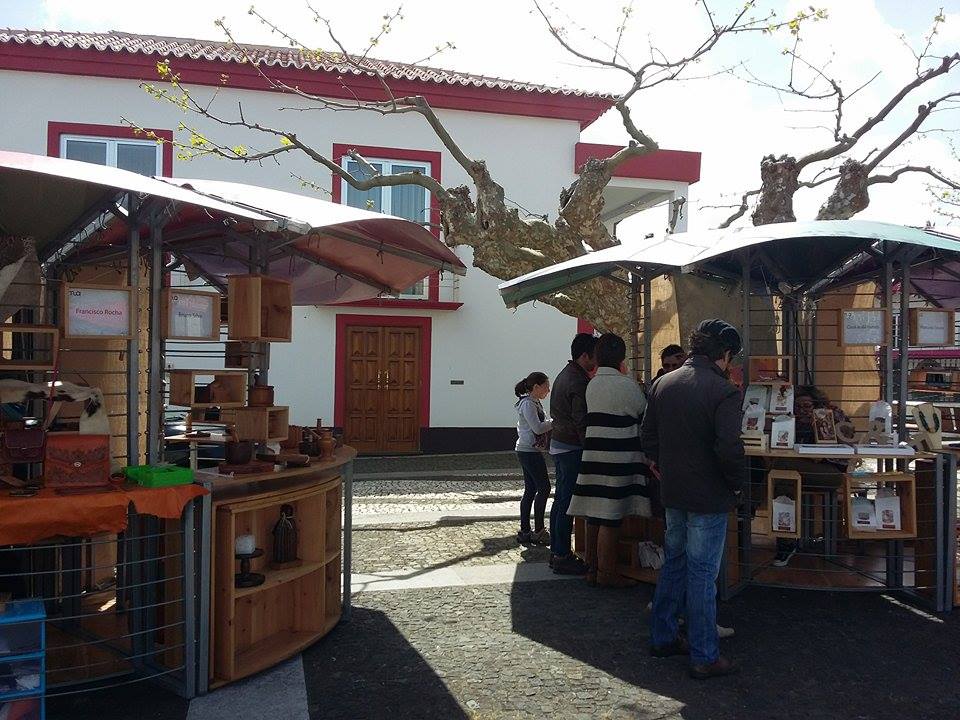 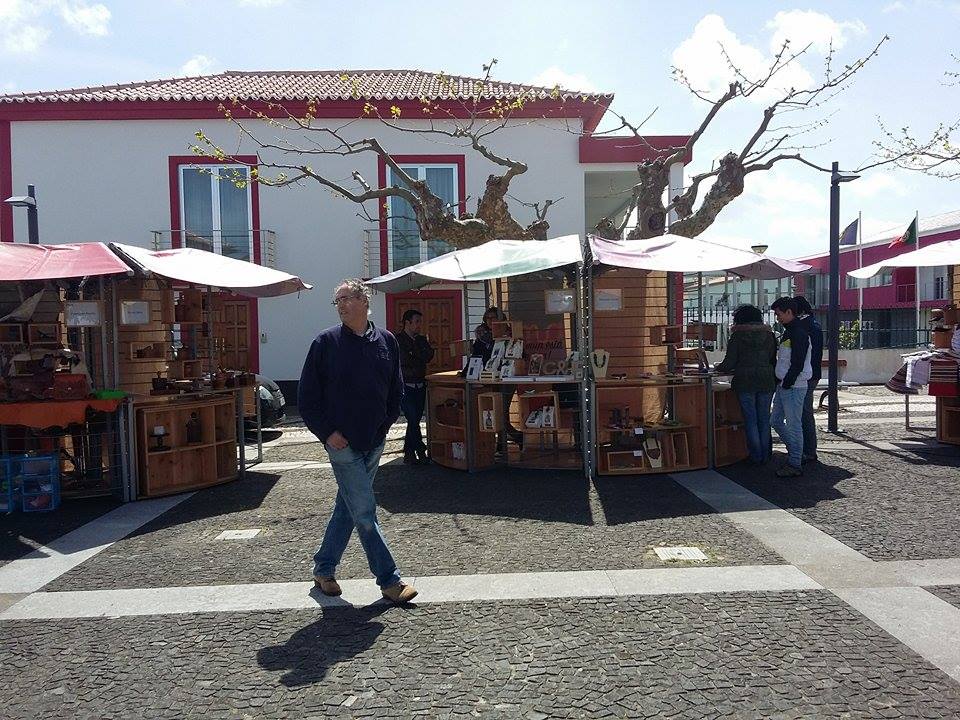 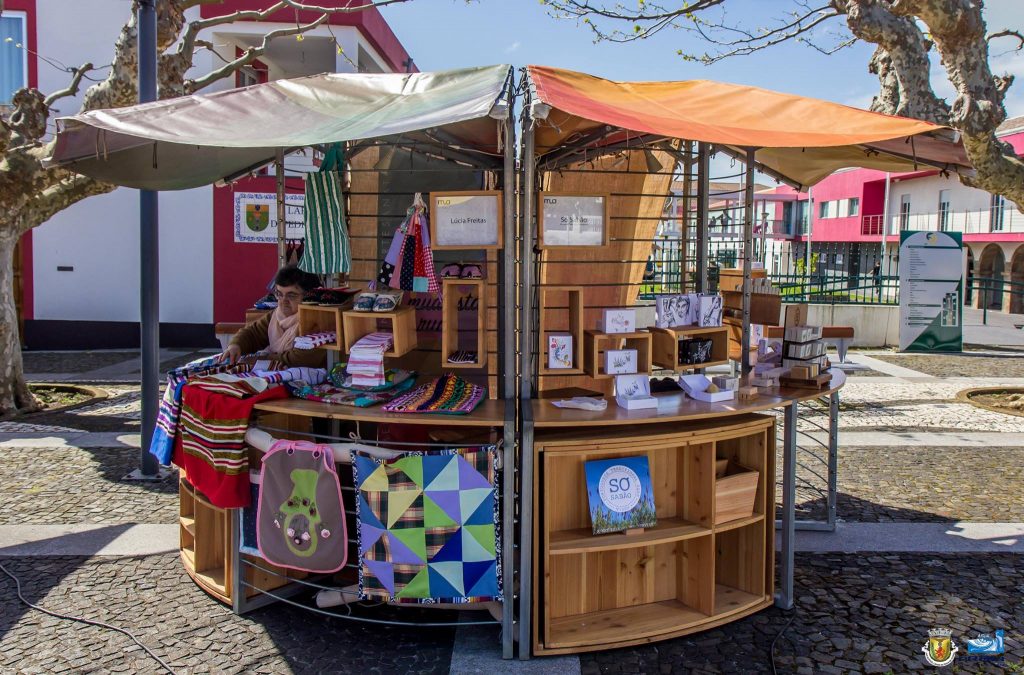