The beret from Corvo, whose origin is lost in time, but the production endures to this day, is done in tricot with a set of 5 needles, originally with local wool dyed in dark blue with a narrow bar (grega) , worked with the traditional natural white. In some cases, in the edge is also applied a brim made also knitted and reinforced with fabric. At the top is placed a pompom with a unique dimension.

The beret, used in the early 20th century, was part of the whaler’s apparel. It would have been by influence of Scottish fishermen that the people from Corvo learned to do them. This same type of beret was produced in Scotland since the 16th century, a time when some specimens remain, and its model and method of confection has remained unchanged ever since. 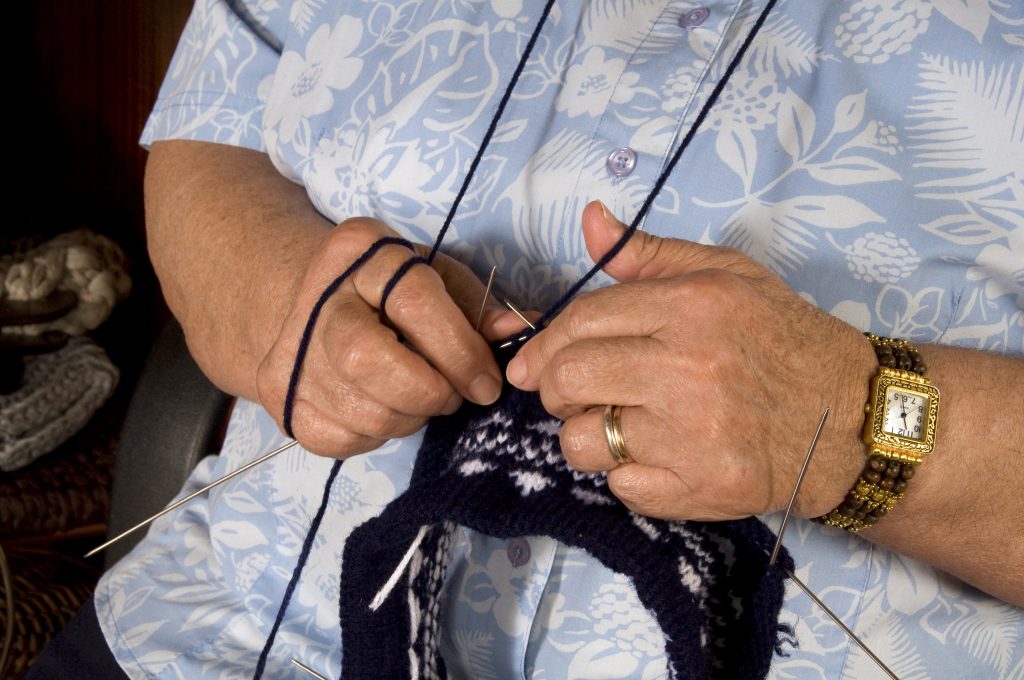 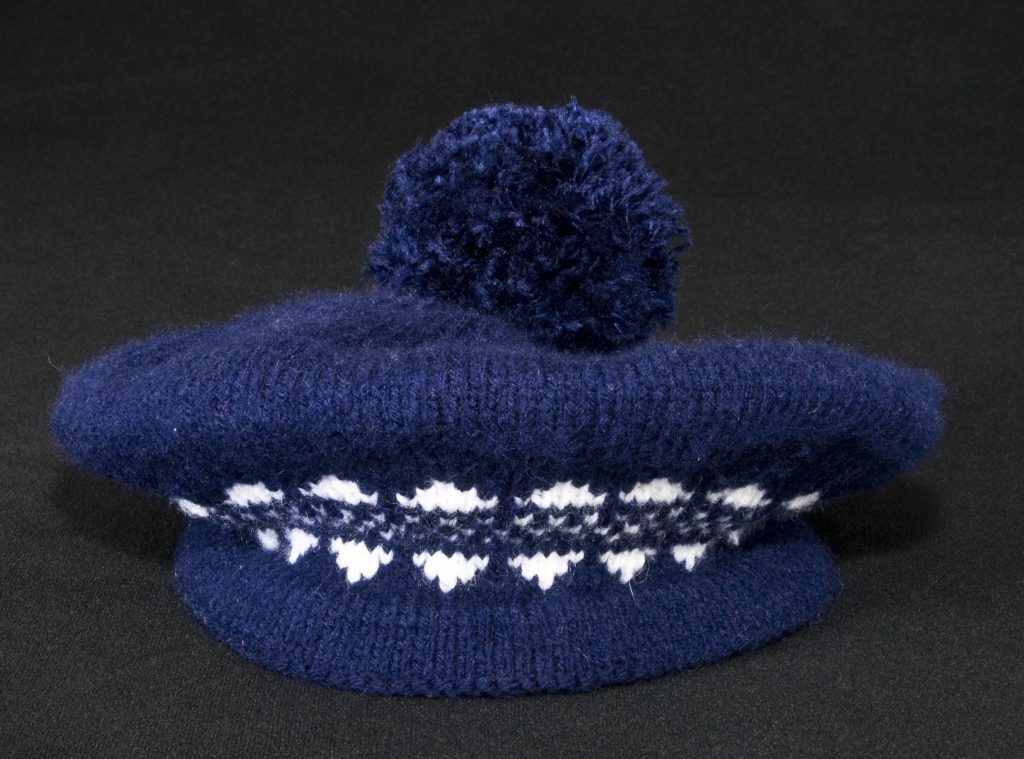 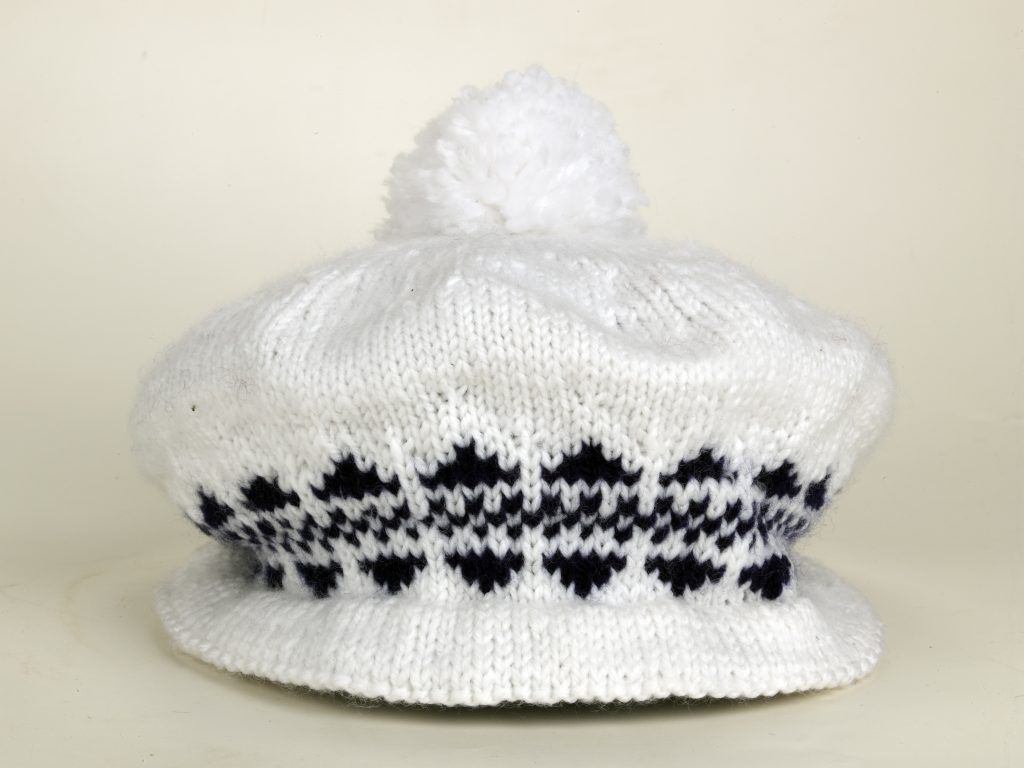 
292 596 185
918 834 363
mariaclfmendes@sapo.pt
Know More
We use cookies to ensure the best experience on our website. If you continue to use this site, we will assume that you are satisfied with it.Ok