The sculpture of typical customs produced in the ceramic factories in the city of Lagoa, in the island of São Miguel, was not intended only for tourism promotion of the islands of the Azores, but also linked itself to the Christmas tradition of the “assembling of the Christmas crib”, promoting the development of the current domestic industry of Christmas crib figures in that area, giving rise to the popular name of “Bonecreiros da Lagoa”.
These family workshops that flourished in the decades of 1950/60 without losing its connections to the factories, as workers or consumers of raw materials and furnace occupation, produce painted dolls, unglazed, small representative figures of the local culture in their own religious and profane dimensions. The smallest figurines, modeled only by hand, that is, without mold and usually without baking, is intended to the “Lapinha” Christmas cribs. 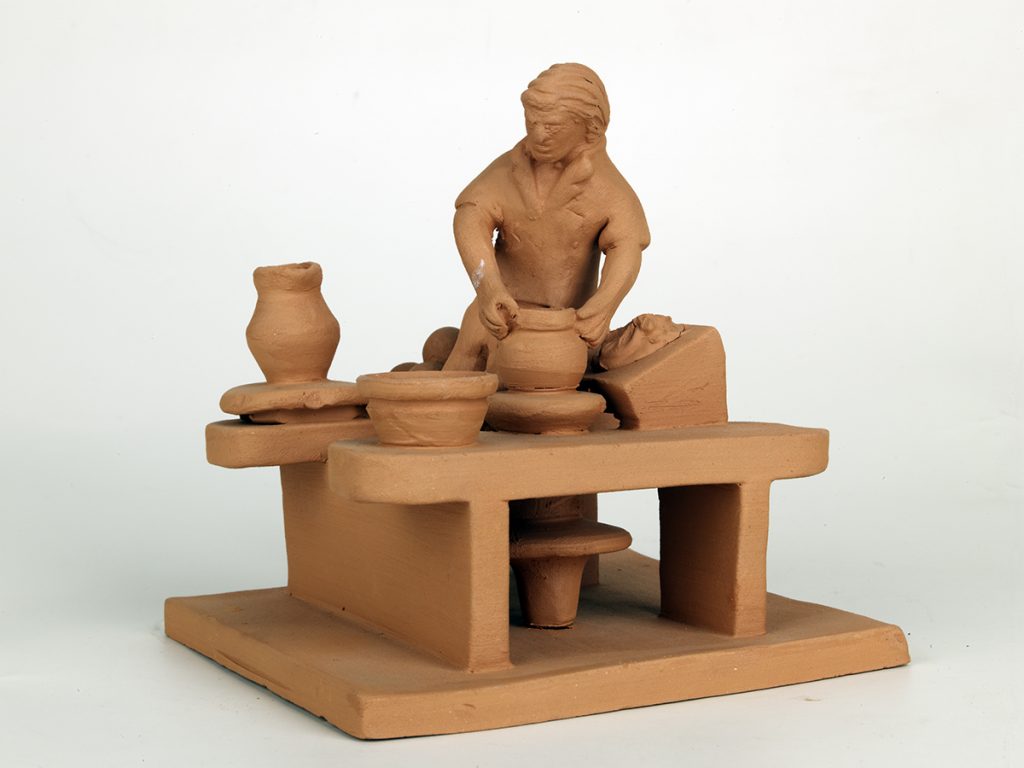 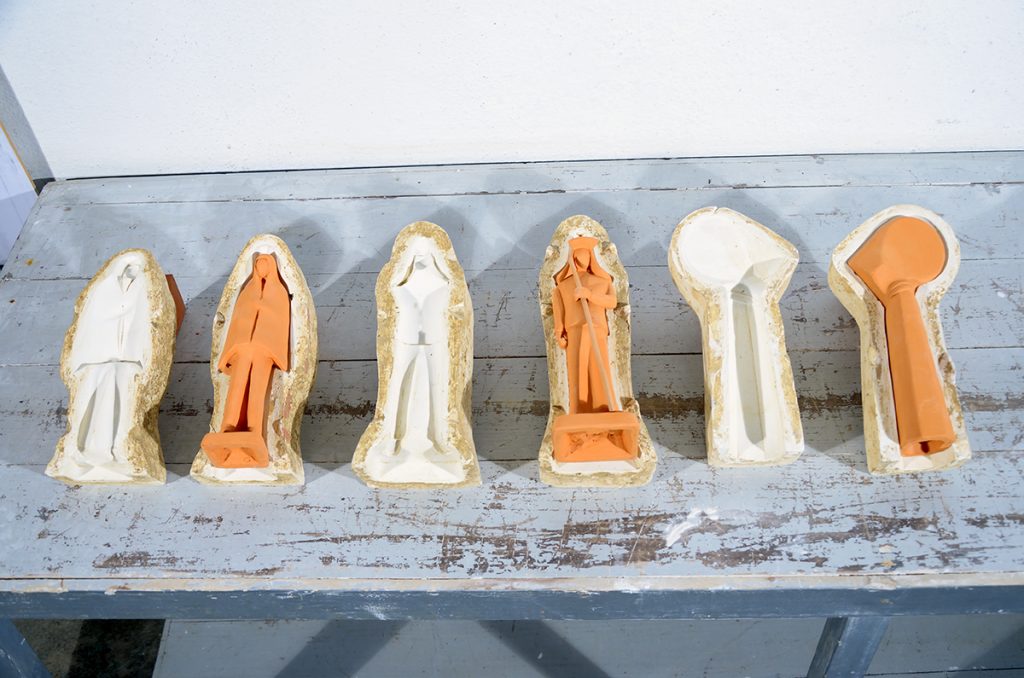 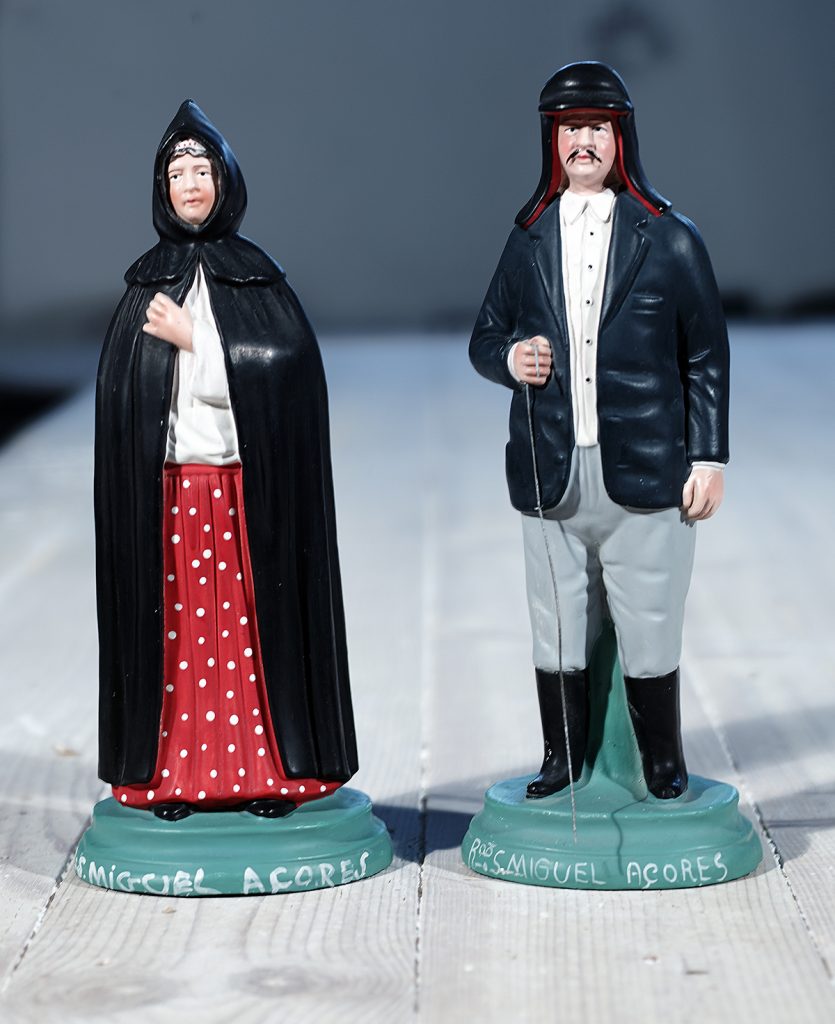 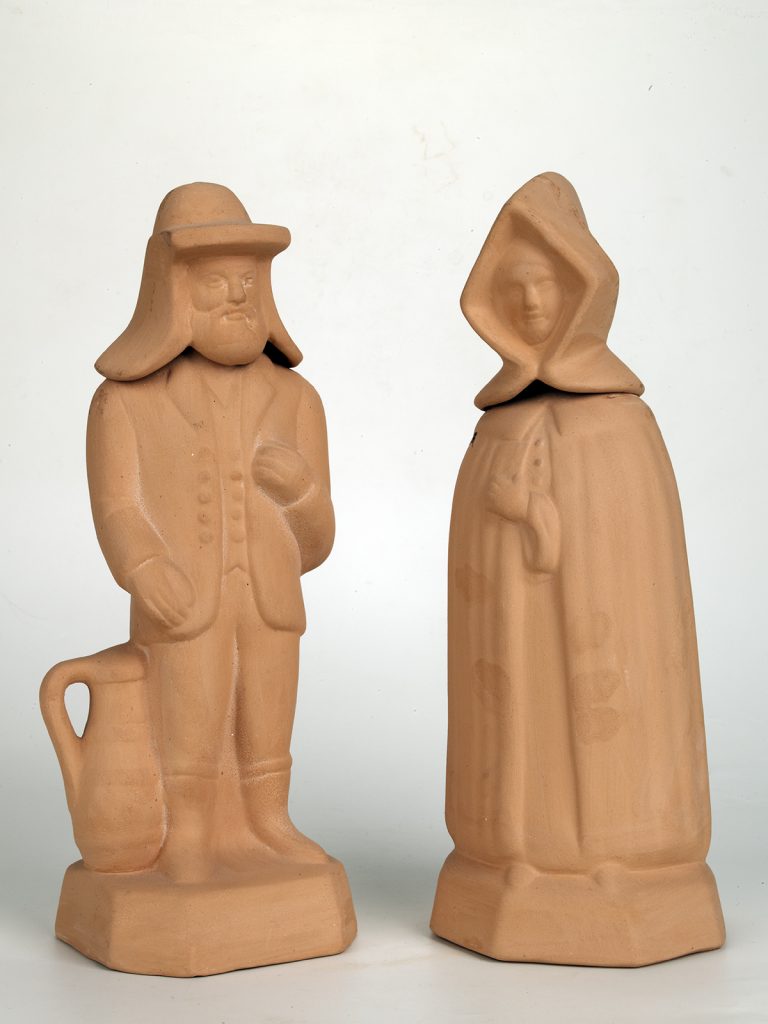 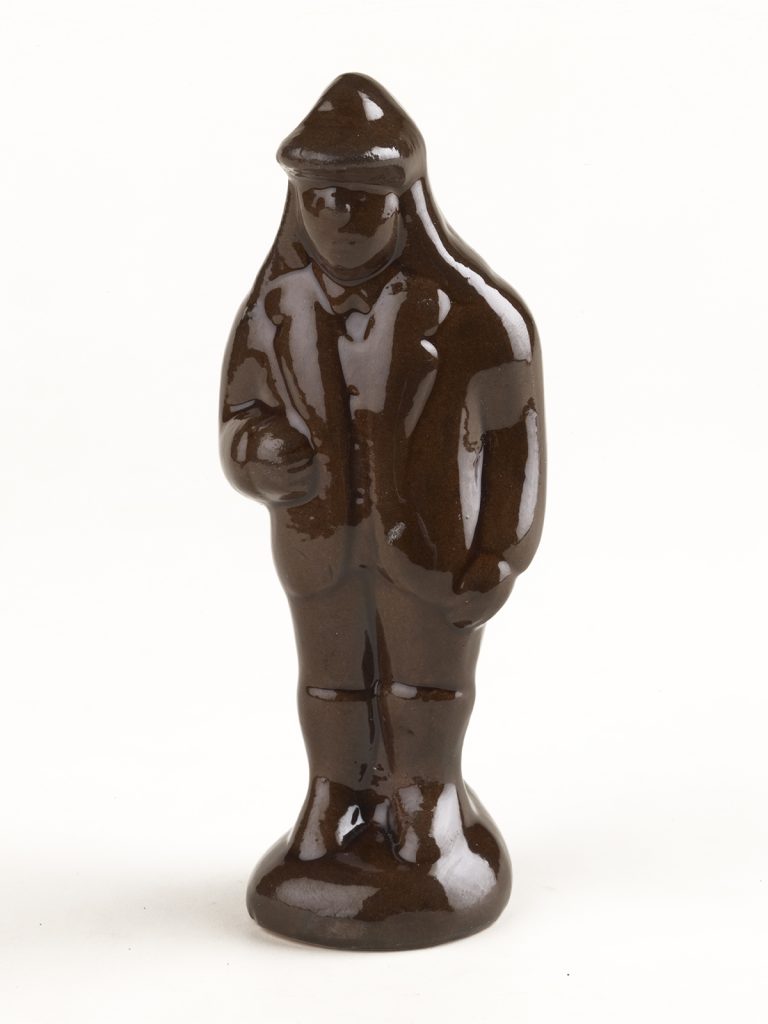 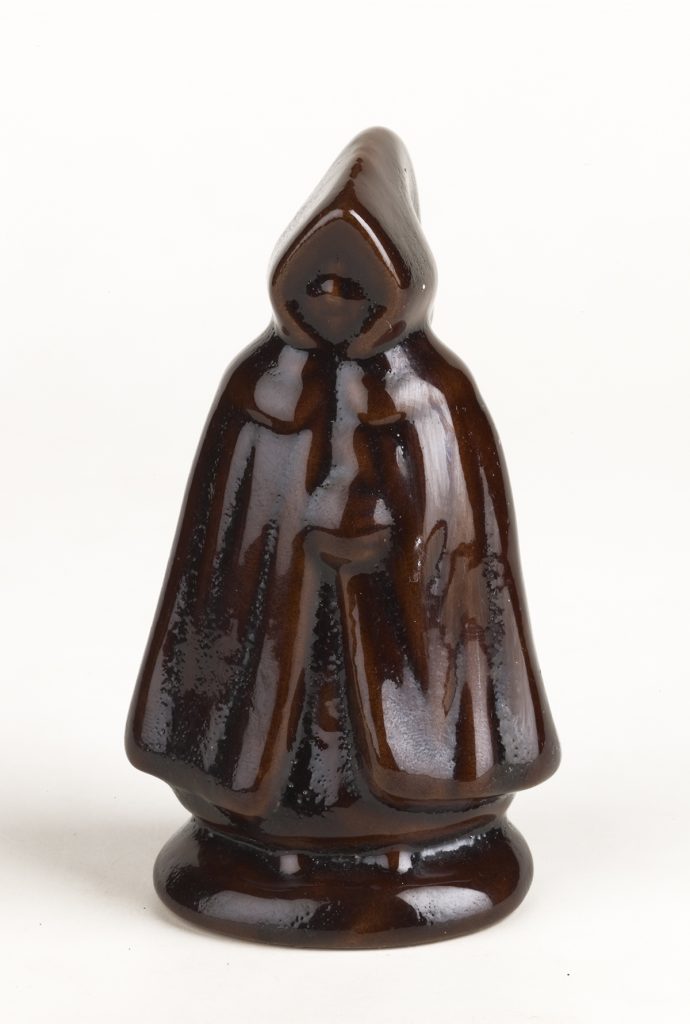 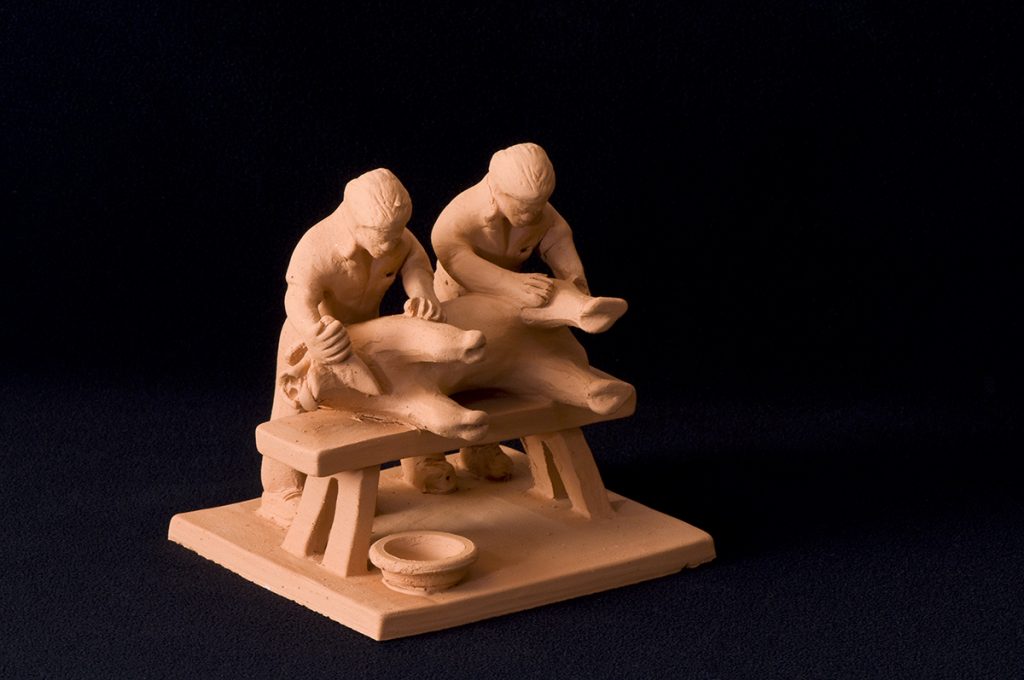 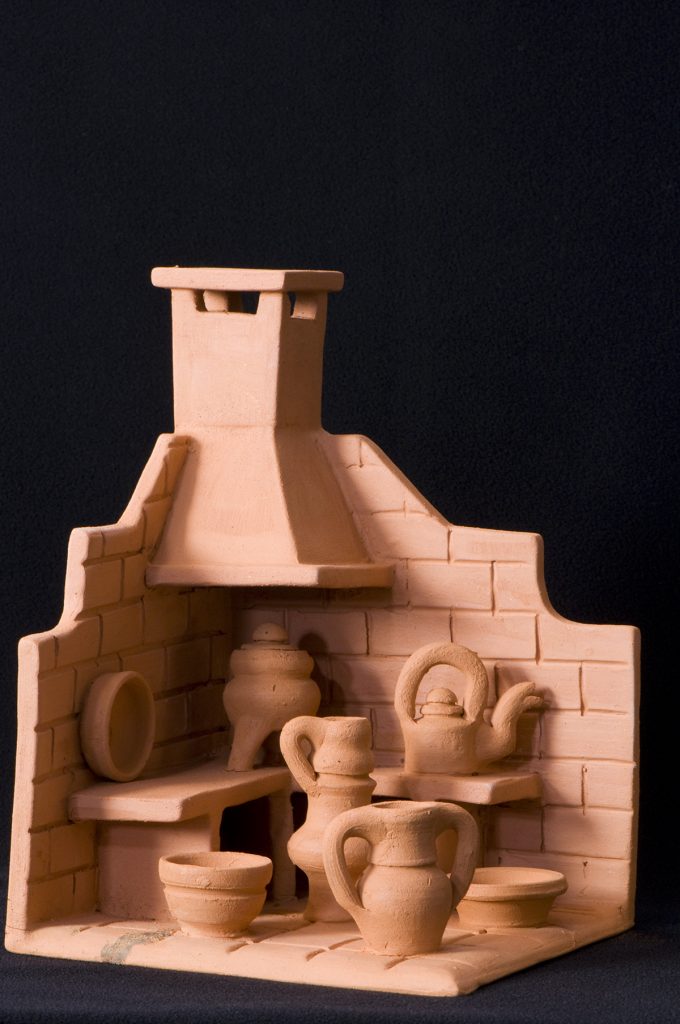 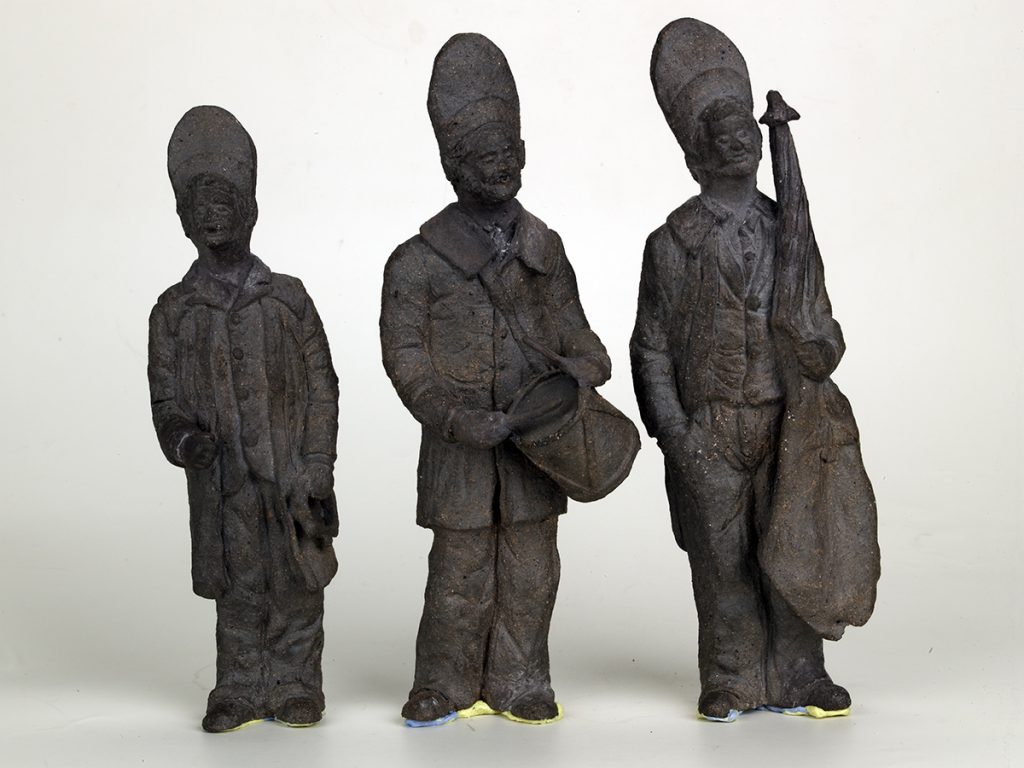 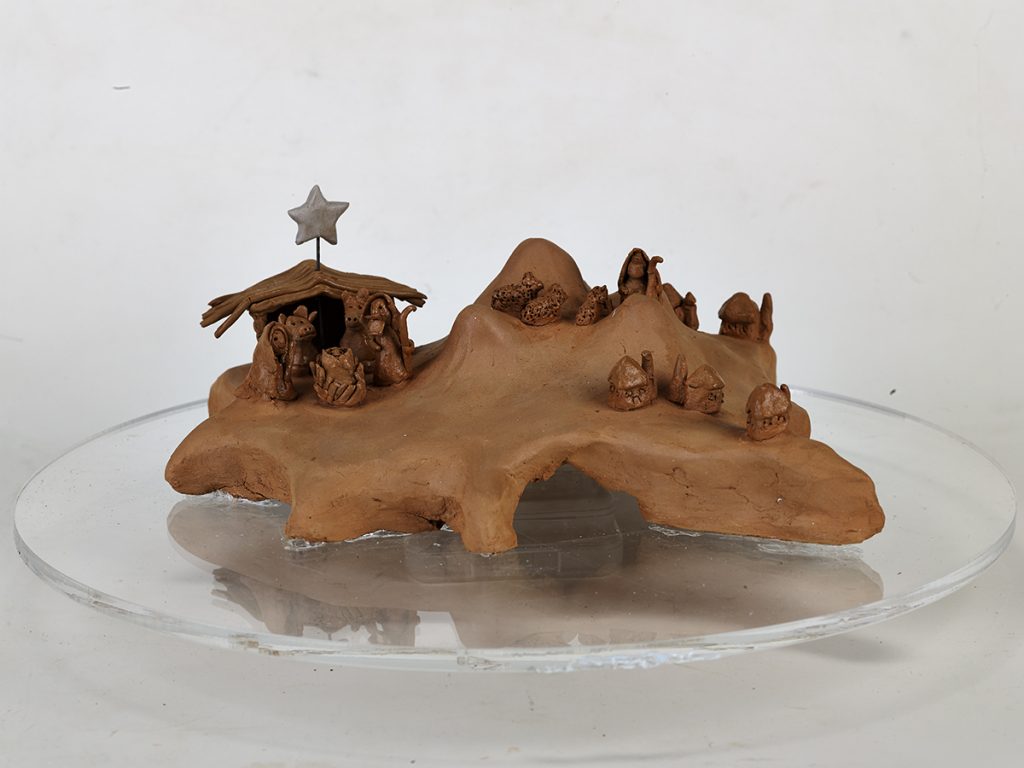 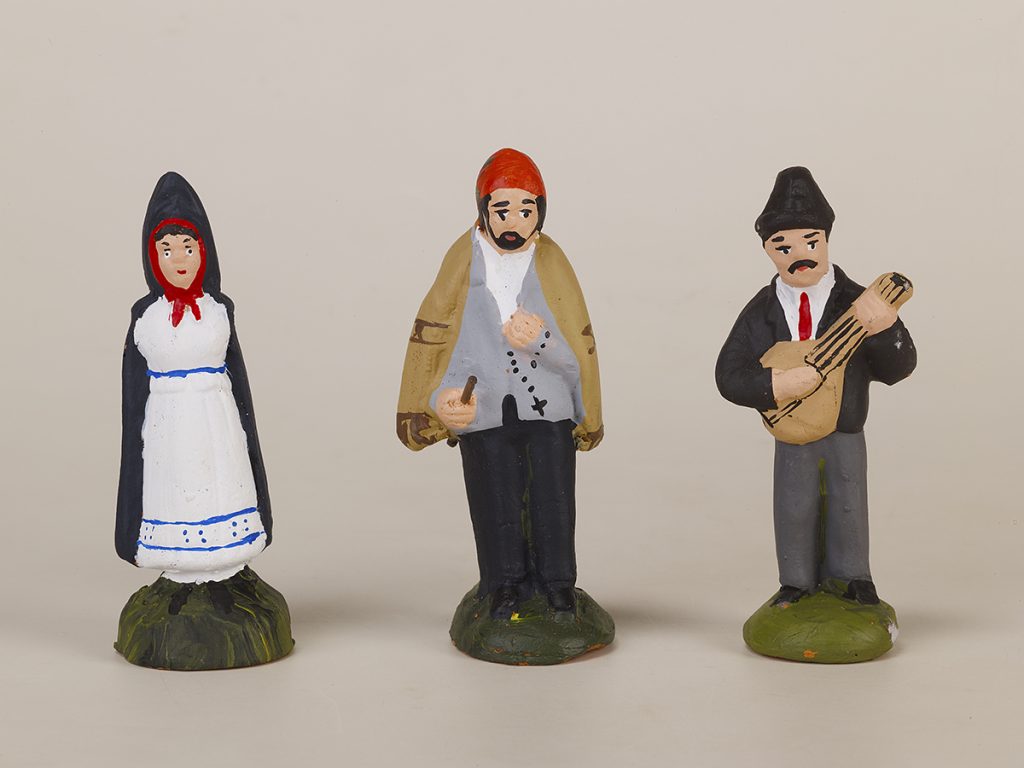