Design and production of custom jewelry

Born on the island of São Miguel, he traveled still very young to Porto, where he began his training at Soares dos Reis Artistic Secondary School. In 2006, he traveled to Scotland to study at North Glasgow College, and in 2007 he joined ESAD – School of Arts and Design of Matosinhos, graduating in Jewelry.

In 2016 he decides to create his own brand and is awarded the Designer Revelation in Jewelry award by the Portuguese Jewelry and Watchmaking Association. The concept of the brand is already well marked. Directed mostly to the female audience, the language is geometric and minimalist, but seductive. The construction brings us to the principles of engineering, with dynamic lines and mechanical shapes, which give the illusion of permanent movement.

He has been invited to exhibit his jewelry in various renowned national and international venues and events such as the Marzee Gallery for Modern Jewellery in the Netherlands, Schmuck 2011 in Germany and France, the MAAT – Museum of Art, Architecture and Technology, Serralves Foundation Store, the National Society of Fine Arts, the Marta Ortigão Sampaio House Museum and Anselmo 1910, one of the oldest and most prestigious Portuguese goldsmiths. 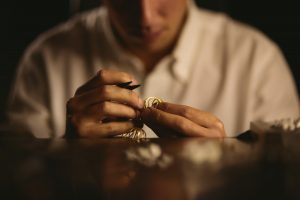 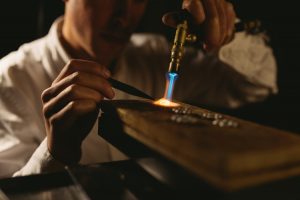 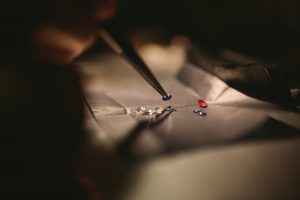 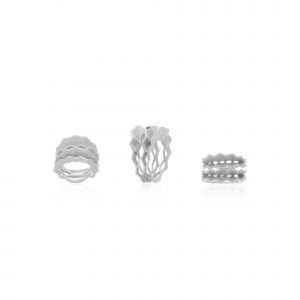 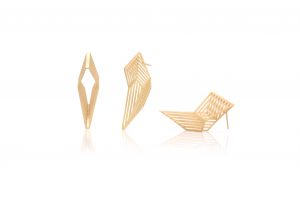 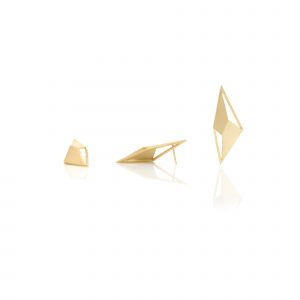 Facebook
We use cookies to ensure the best experience on our website. If you continue to use this site, we will assume that you are satisfied with it.Ok