The “Alfenim” is a sweet made with sugar, water and vinegar, of an ancient oriental recipe and with a long history. It reached the Iberian Peninsula by the hands of the Arabs who called it “al-fenid” that means that which is white, pure. The Spaniards took it to Mexico and the Portuguese to Brazil.

From the mainland, it went to the Azores and is mainly in the islands of Terceira and Graciosa that the tradition remained. In this tradition, associated with the celebrations of the Holy Spirit, animal figures, flowers, hearts and anthropomorphic figures, white and opaque, that result from the molding of the point of sugar, are offered as religious promises. This sweet integrates, therefore, a mix of art and devotion. 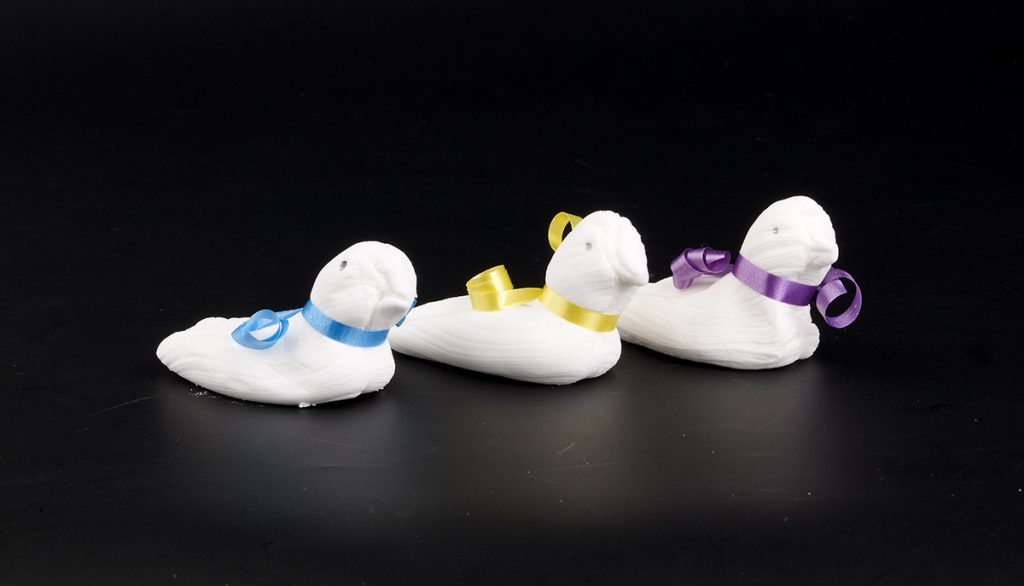 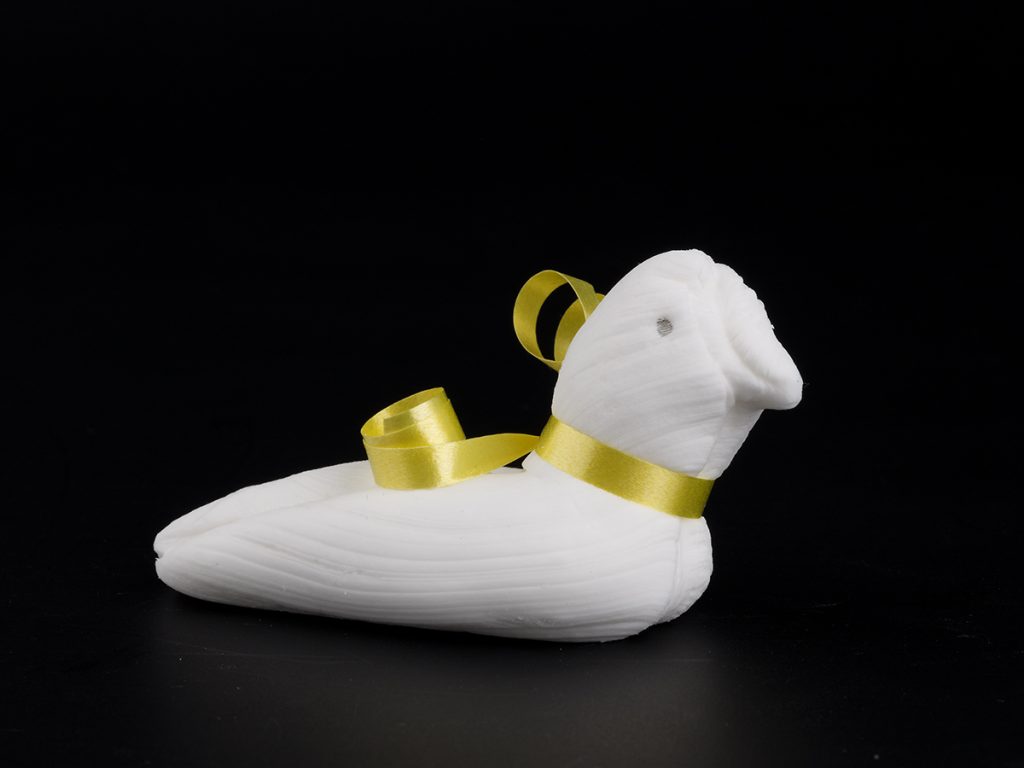 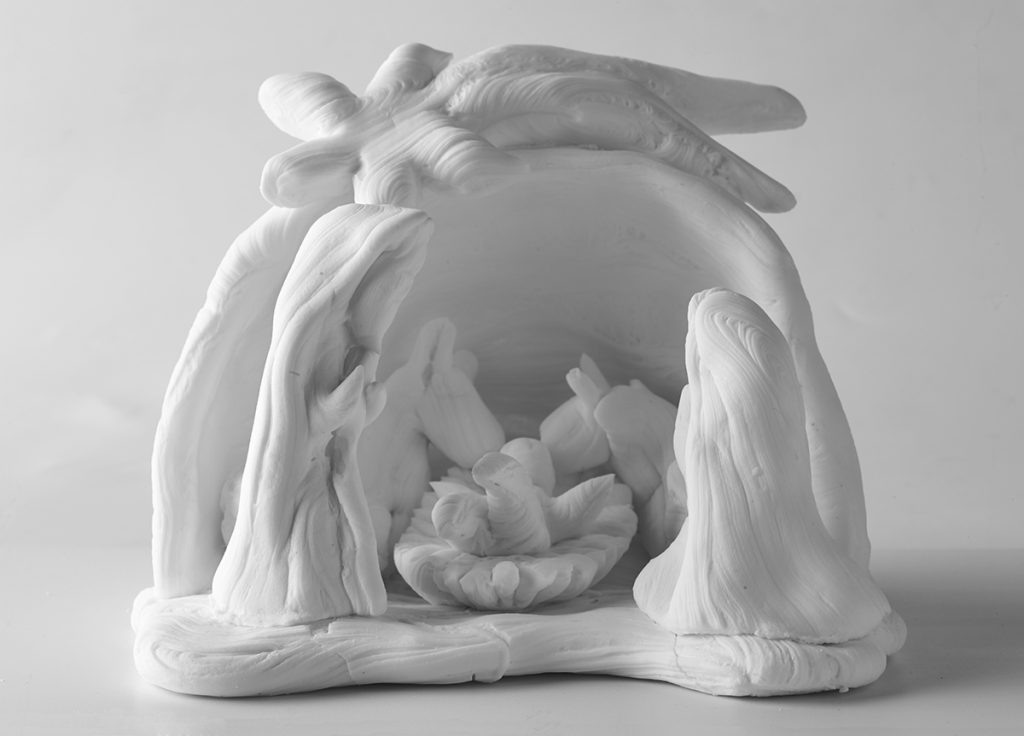 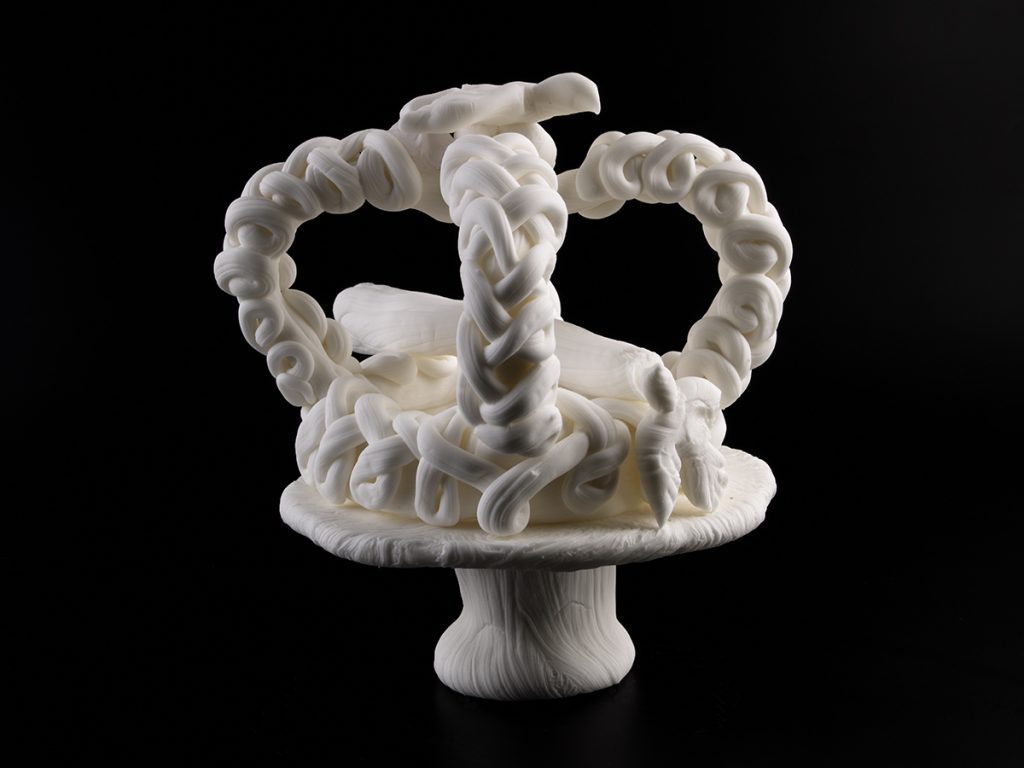 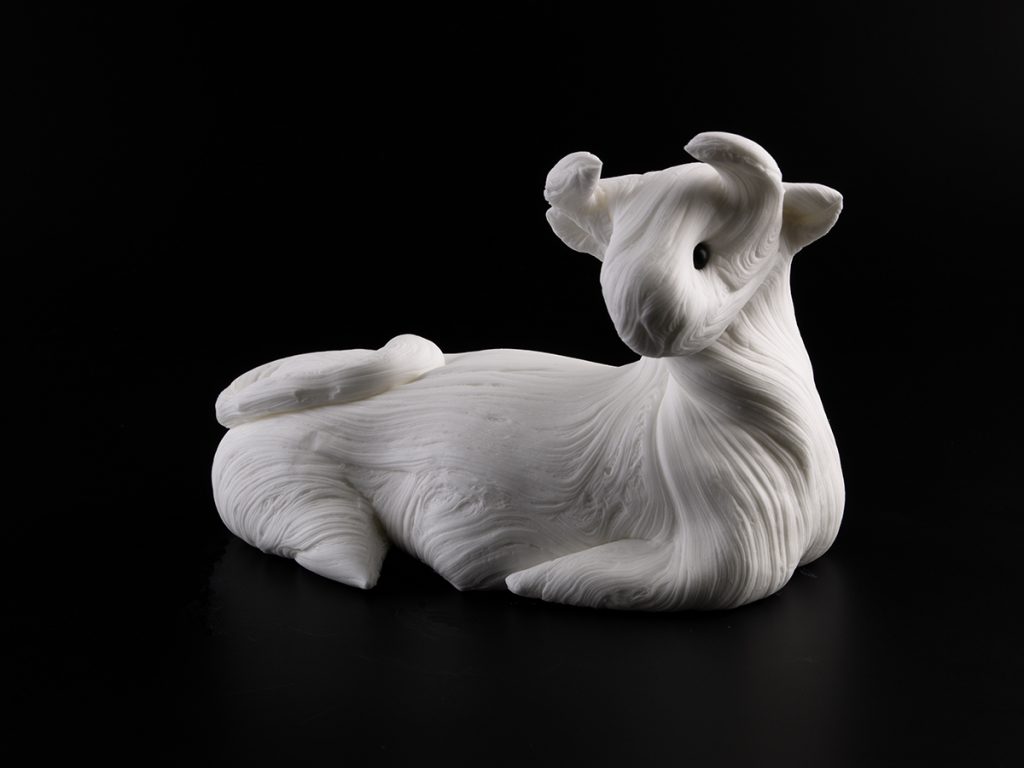 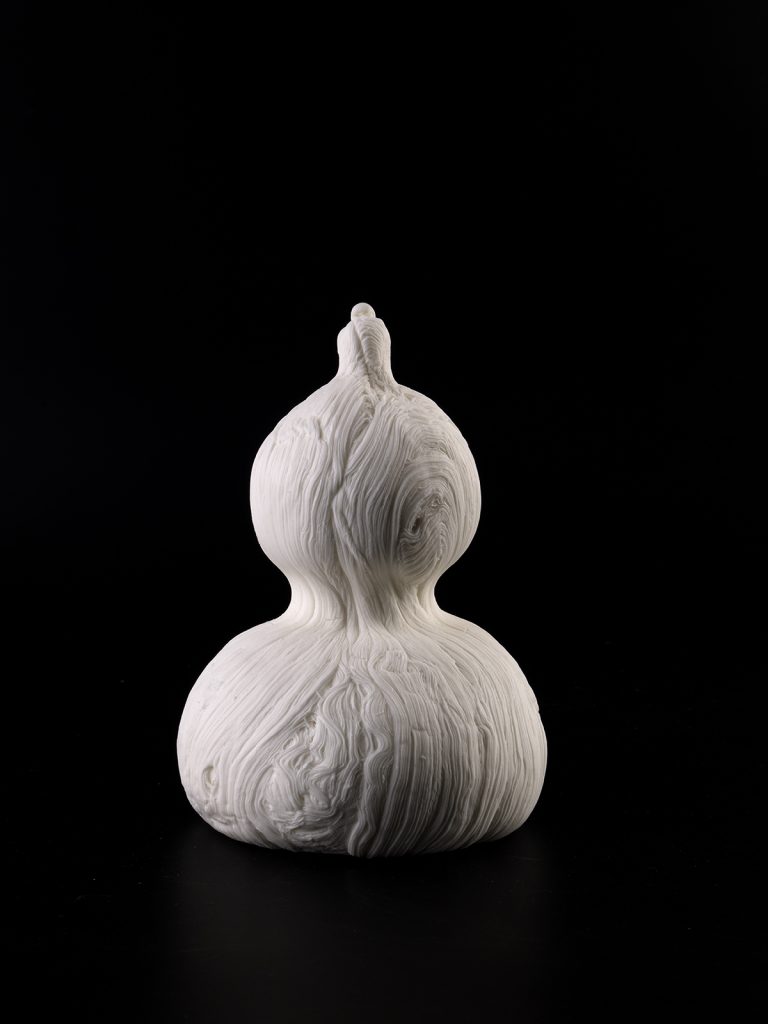 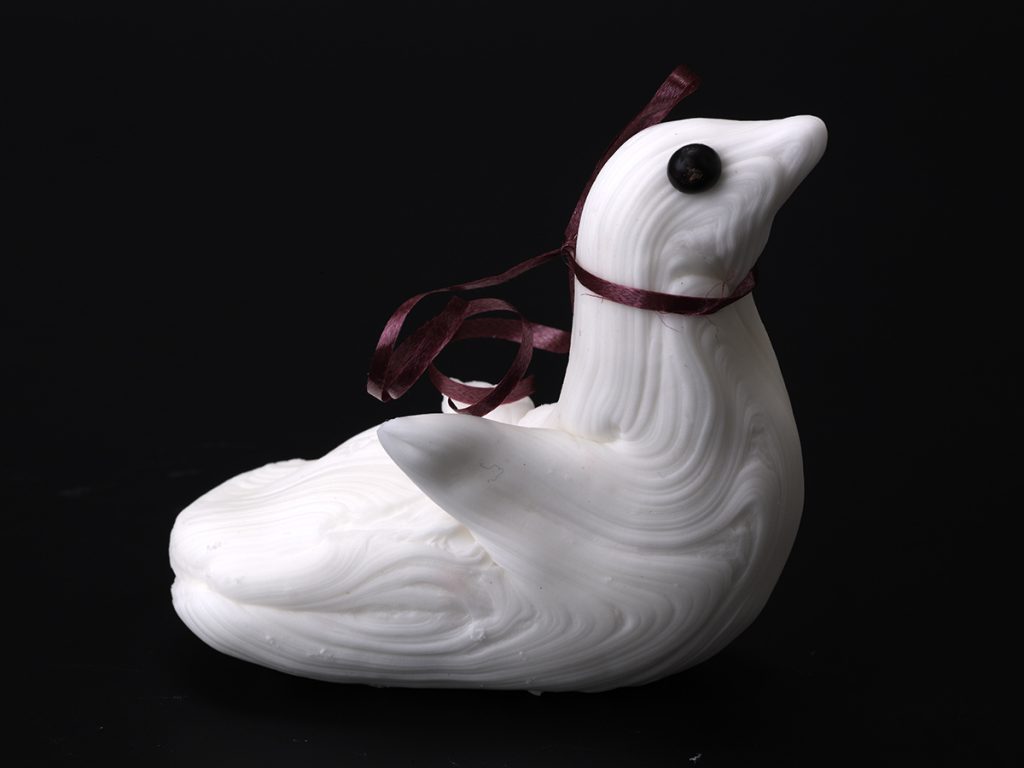 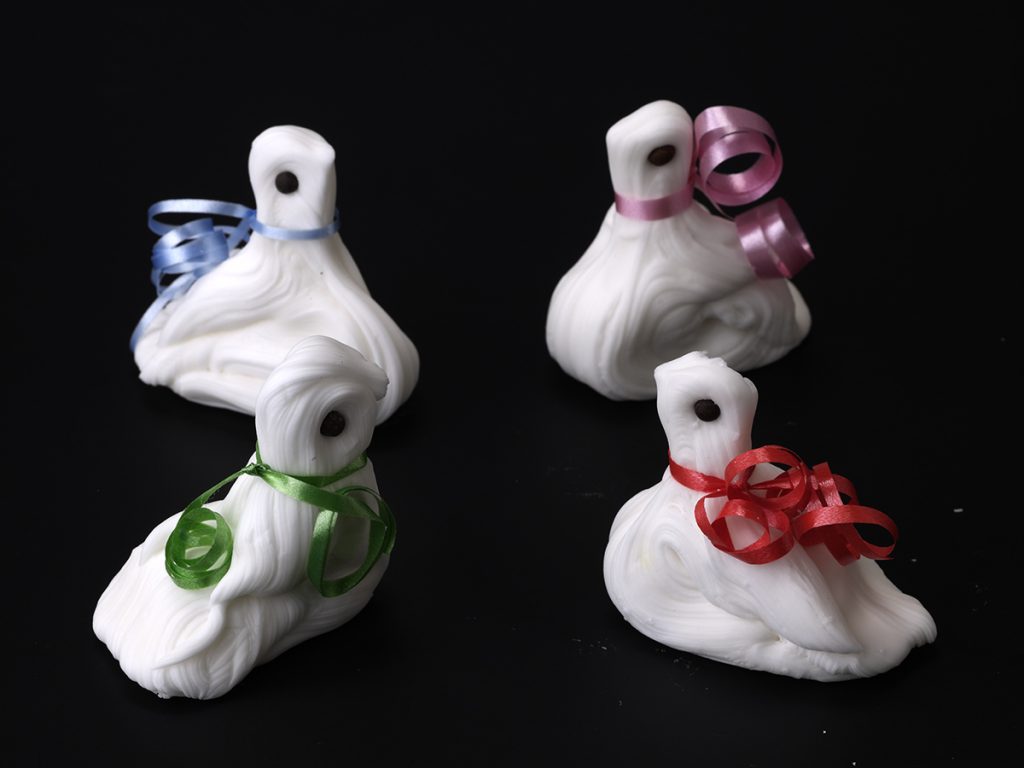 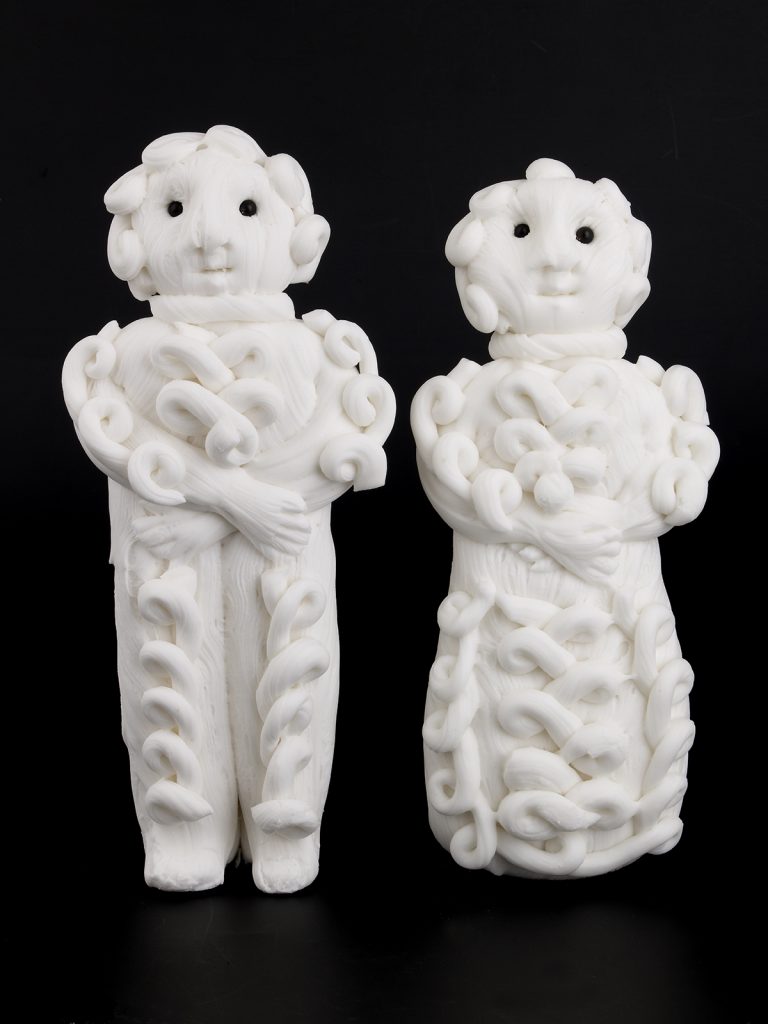